Disney on Ice: Happily Ever After featuring Hercules was a Disney on Ice show which made its debut in 1997 to coincide with the theatrical release of Disney's Hercules. It toured around the US and the world until 2000.

Mickey and Friends present some classic Disney animated films on Ice, but the main attraction is Disney's newest animated film, Hercules, making its Disney on Ice debut! All of these stories have on thing in common: A happily ever after, and Hercules has got the best of all of them!

The following stories represented in this show: 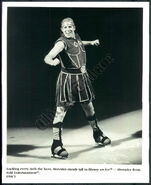 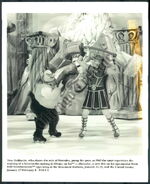 Hercules is training as Phil's "One Last Hope" 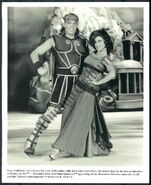 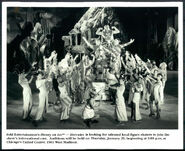 Herc and the Muses

The Cast
Add a photo to this gallery
Retrieved from "https://disney.fandom.com/wiki/Disney_On_Ice:_Happily_Ever_After_featuring_Hercules?oldid=3234353"
Community content is available under CC-BY-SA unless otherwise noted.