The following list is about films in the Disney Animated Canon that have or are going to have a live-action remake of the original film. Please note that some films that share the same source material do not equate to remakes if they are not based on the animated film version produced by the Walt Disney Company.

The list is arranged according to the release dates of the remakes.

Upcoming live-action remakes considered to be in late production 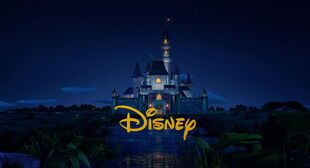 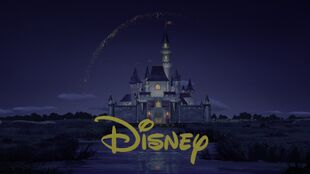 Mulan
Add a photo to this gallery

Retrieved from "https://disney.fandom.com/wiki/Disney_Remakes?oldid=4496992"
Community content is available under CC-BY-SA unless otherwise noted.