As per the wiki's regulations, non-administrative users are not allowed to change character infobox images. Doing so will result in immediate revision. If you have a suggestion for a new profile image for a particular character, follow the submission instructions listed below.

At the end of each month, submissions will be evaluated by the administration. A poll will be created where users will have the option to either approve or disapprove of your image. After a week's time, results of this poll will act as the final decision. To access the poll, click here. Note: Users are only allowed to submit one image per character per month. 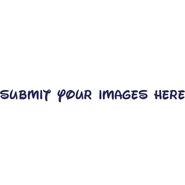 Ludwig Von Drake - Currently, there's no suitable promotional image for Ludwig. The new one inserted by the admin Hey1234 is too fleshy in the colour. 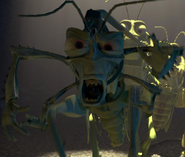 Thumper (A Bug's Life) - The current photo in the infobox is taken from another wiki, and poor quality. This one I made is better because it's from a character's introduction and higher quality.
Add a photo to this gallery
Retrieved from "https://disney.fandom.com/wiki/Disney_Wiki:Image_Submission?oldid=4499131"
Community content is available under CC-BY-SA unless otherwise noted.
FandomShop Newsletter Join Fan Lab