The Disneyland Resort, more commonly and colloquially referred to as Disneyland, is a recreational resort complex in Anaheim, California. The resort is owned and operated by The Walt Disney Company through its Parks and Resorts division and is home to two theme parks, three hotels, and a shopping, dining, and entertainment area. It opened to the public on July 17, 1955.

As of May 2020, the current president of the Disneyland Resort is Ken Potrock, who reports to former president Josh D'Amaro, now chairman of Disney Parks, Experiences and Products.

The Disneyland Resort is generally bounded by Harbor Boulevard to the east, Katella Avenue to the south, Walnut Street to the west and Ball Road to the north. Interstate 5 borders the resort at an angle on the northeastern corner. Not all land bordered by these streets is part of the Disneyland Resort, particularly near the intersection of Harbor Boulevard and Katella Avenue, and along Ball Road between Disneyland Drive and Walnut Street. Special off ramps from Interstate 5 combined with a reversible flyover over the intersection of Ball Road and Disneyland Drive permit easy access into and out of the Mickey & Friends parking garage during peak morning and evening traffic times. The official address of the resort is 1313 South Harbor Boulevard. The "1313" is a tribute to Mickey Mouse, as the letter "M" is the 13th letter of the alphabet.

After some problems, however, Disney's America was scuttled for the second and last time. One such problem was the fact that the Disneyland Monorail would have to be extended. Economic issues and competition with the automobile drew questions about the ability to extend the monorail. The key factor, however, was because the Knott family rejected Disney's offer out of fear that Disney would end up eliminating most of what Walter had built. In the end, Cedar Fair bought Knott's Berry Farm. Ironically, Cedar Fair eliminated more than what Disney had intended.

In the early 1990s, Disney announced plans to build WestCOT, a theme park similar to Epcot in Florida, on the site of the original parking lot. Had that plan come together with the plan to convert Knott's Berry Farm into Disney's America (see above), Disneyland would now cover three parks making it Disney's second-largest resort after Walt Disney World. The plan was scrapped several years later and construction on Disney's California Adventure began in 1998. Along with a major renovation of the Disneyland Hotel, retheming of the Paradise Pier Hotel (then called Disneyland Pacific Hotel) and construction of Downtown Disney, Disney's Grand Californian Hotel and the Mickey & Friends Parking Structure, which offered tram lifts to Downtown Disney and the parks, the expanded complex was inaugurated as the Disneyland Resort in early 2001. Other Parking structures include the Downtown Disney District Simba Parking Lot, the new Pixar pals Parking Structure just adjacent to Mickey & Friends, and the off-site Toy Story and Pumbaa Parking Area which offers bus and tram transportation to the drop-off depot which leads to the esplanade joining Disneyland, California Adventure, and Downtown Disney. The north Downtown Disney Lot no longer exists.

The May 2008 issue of trade magazine Park World reported the following attendance estimates for 2007 compiled by Economic Research Associates in partnership with TEA (formerly the Themed Entertainment Association): 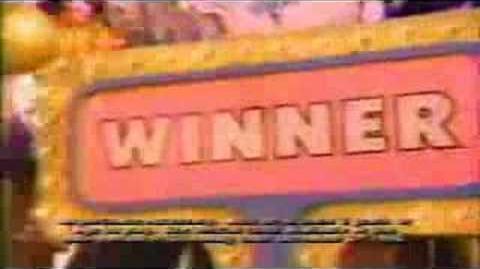 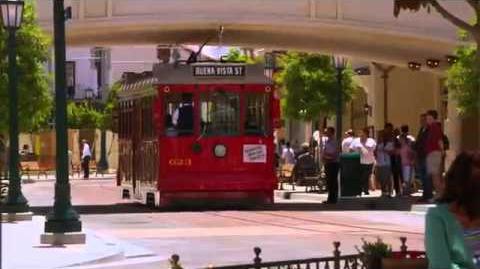 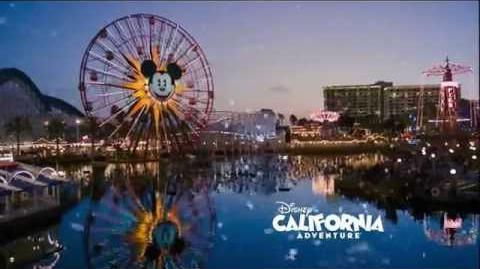 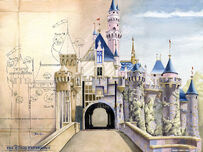 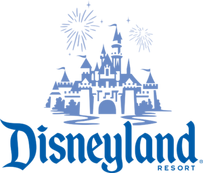 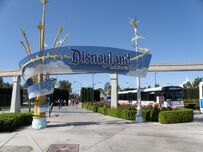 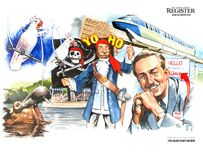 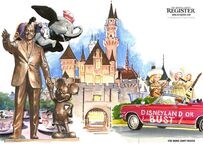 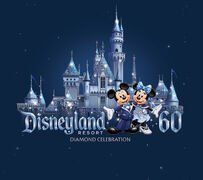 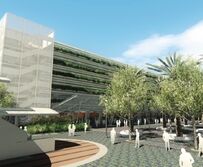