Dive to the Heart

Dive to the Heart

The Dive to the Heart is a location which appears in Kingdom Hearts, Kingdom Hearts II, Kingdom Hearts coded, Kingdom Hearts Birth by Sleep and their respective remakes. It is a world within a dream, and its nature as the dreamer's heart is reinforced by the background music, the gameplay tutorial, and the strange way of speaking used by those within it. However, the events which occur within it have a real effect on the waking world, and in two instances they are actually observed by outside forces. In terms of gameplay, the purpose of the Dive to the Heart is to serve as a tutorial level, where the player will learn the controls of the game, choose how their character will grow, and fight their first boss. 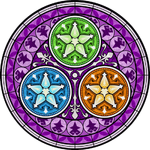 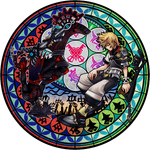 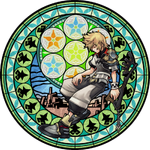 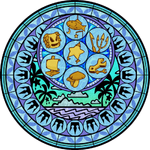 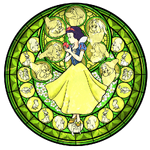 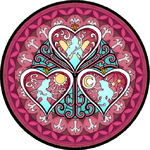 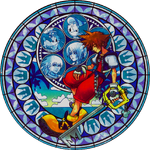 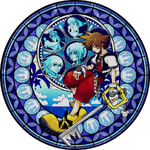 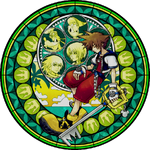 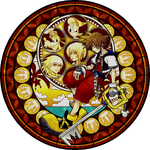 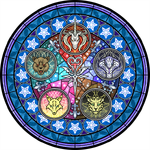 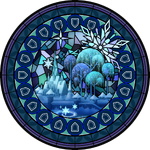 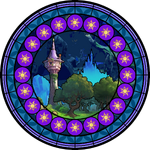 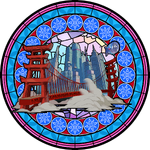