DuckTales: Scrooge's Loot is a DuckTales-based app available for Apple iOS systems and Android. It was released in Canada on July 26, 2013. It was later released to the United States.

A new DuckTales adventure begins in this all-new quest for gold! Jump into mounds of riches with this exciting, online treasure-hunting game!

The infamous Beagle Boys have swindled Scrooge's fortune! It's up to you to join the citizens of Duckburg to recover his stolen loot! Team up with your friends, and haul back the most riches to beat the competition in this grandiose, mad gold rush. Get ready for a ton of action-packed fun and appearances from classic DuckTales characters like Scrooge and his quirky pilot, Launchpad! 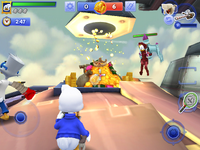 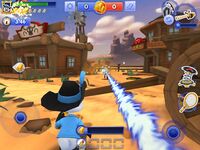 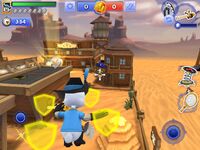 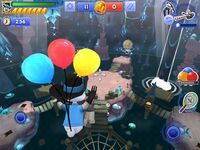