Disney Wiki
Register
Don't have an account?
Sign In
Advertisement
in: Article of the week, Animated television series, DuckTales,
and 13 more
English

This article is about the 2017 series. For the original series, see DuckTales.

DuckTales is an animated series by Disney Television Animation based on the original series of the same name. The show ran from August 12, 2017 to March 15, 2021 over the course of three seasons. It is the first Disney Afternoon show to be revived or rebooted in animation form.

It initially aired on Disney XD before being moved to its sister channel, the main Disney Channel, in May 2018, and then back to Disney XD in April 2020.

After not speaking to one another for ten years, Scrooge McDuck is reunited with Donald Duck after he and his three nephews: Huey, Dewey, and Louie move into McDuck Manor. The presence of the newcomers rekindles Scrooge's spirit of adventure, leading the group to go on many new treasure-hunting expeditions, while the nephews and their new friend, Webby uncover the truth behind what caused their uncles to become estranged and retire from adventuring.

Season Two, after a year of adventuring as a family, Scrooge encourages Louie to start his very own adventuring business which proves much harder for lazy Louie than it sounds. Meanwhile, the boys' mom, Della Duck has been stuck on the moon for years, surviving untold dangers; will she be able to get back to Huey, Dewey and Louie on Earth? The answer may be the Duck family's greatest adventure yet!

Season Three, a long-lost Junior Woodchuck journal leads the Duck family on a hunt for the world's greatest lost artifacts. But F.O.W.L., a secret organization from Scrooge's past, has stepped out of the shadows to stop them at any cost. The family will have to get smarter, tougher, and sharper to confront F.O.W.L. and save the world!

A DVD titled Woo-oo! was released on December 12, 2017. It contains the pilot plus all 6 "Welcome to Duckburg" shorts. A second DVD, titled Destination Adventure!, was released on June 5, 2018. It contained the episodes "The Beagle Birthday Massacre!", "The Living Mummies of Toth-Ra!", "The Impossible Summit of Mt. Neverrest!", "The Spear of Selene!", "The Missing Links of Moorshire!", and "Beware the B.U.D.D.Y. System!", plus two episodes of the original show as bonus features.

The series has also been released digitally in six separate volumes consisting of eleven to twelve episodes each, two per season. This also includes all the special multi-part episodes in their original format.

On review aggregator website Rotten Tomatoes, the show's first season received an approval rating of 100% based on 9 reviews.[1] Chris Hayner from IGN, gave the show a score of 8.5 out of 10, stating "May be aimed at modern young audiences but there's no denying the heart and adventurous spirit it gets from the original series".[2]

The Disney Wiki has a collection of images and media related to DuckTales (2017 series). 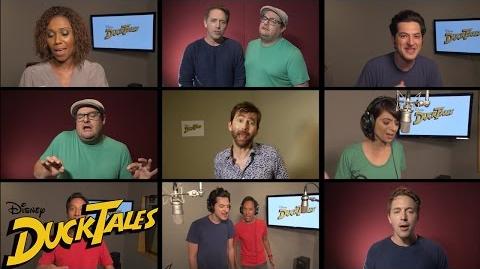 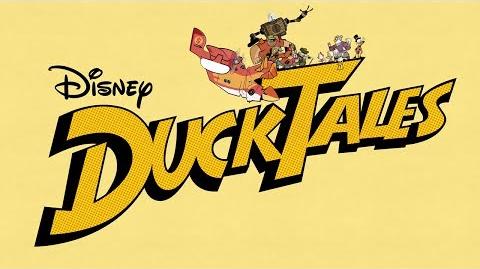 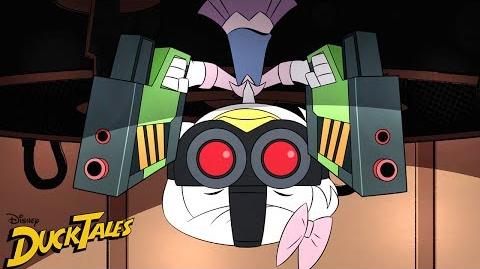 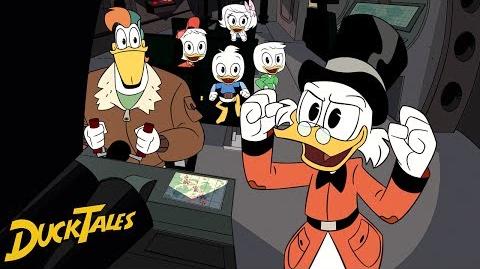 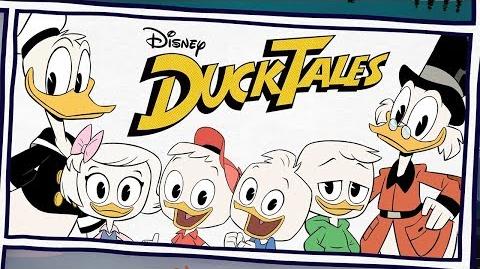 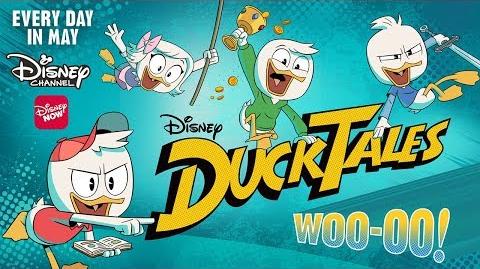 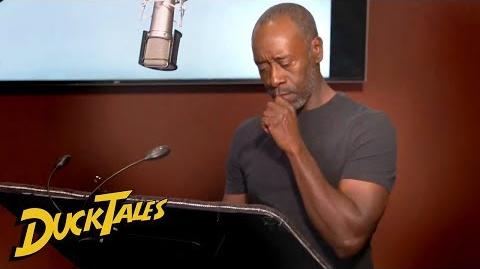 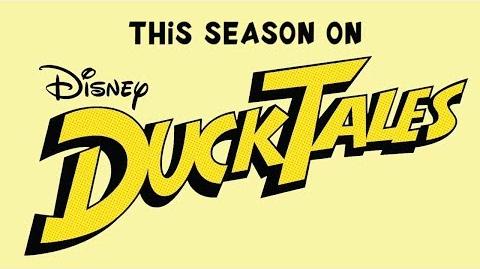 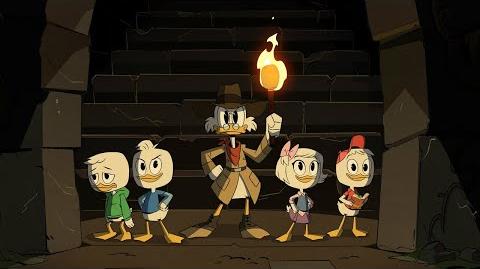 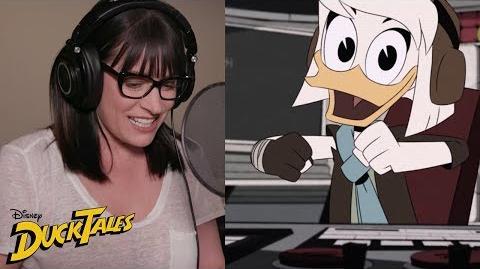