DuckTales Remastered is a video game that is a remake of the classic DuckTales video game for the Nintendo Entertainment System. Announced by Capcom on March 22, 2013, it will be made available as a downloadable game for the Wii U eShop, Xbox Live Arcade, and the PlayStation Network. It is a hand-crafted, beautiful reimagining of one of the most iconic Disney 8-bit titles. Go back to one of the golden ages of gaming, but now refined with a level of detail that will please the most hardened Disney or retro Capcom fan. Featuring hand-drawn animated sprites, original Disney Character Voices talent and richly painted level backgrounds from the classic cartoon TV series, Scrooge McDuck and family come to life like never before. The gameplay retains the authenticity of its 8-bit predecessor, simple and fun, with slight modifications to improve gameplay flow and design. Embark on an authentic DuckTales adventure, as Scrooge McDuck and his three nephews; Huey, Dewey and Louie travel to exotic locations throughout the world in their quest to retrieve the 5 Legendary Treasures.

Capcom released the game on PlayStation Network, Nintendo eShop and Steam, on August 13, 2013, with the Xbox Live Arcade version launching on September 11th. On August 20th, a retail PlayStation 3 version will be released that will include a code to download the title and a DuckTales collector pin.

The game reunites the surviving voice cast from the original series, all reprising their respective roles. However, characters whose original voice actors had died were recast.

Besides the obvious graphical facelift and the addition of voice acting, DuckTales Remastered contains several notable differences from its original 8-bit counterpart: 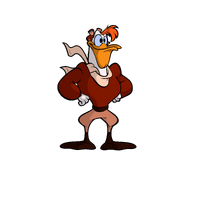 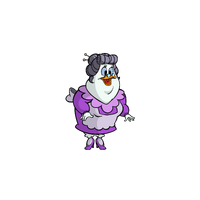 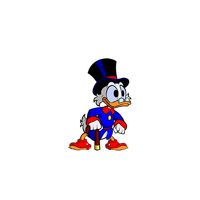 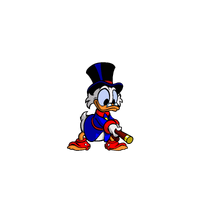 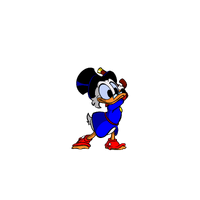 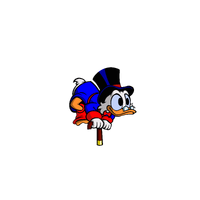