Laws, morals, people disapproving of his manner, style, and mullett

Motor Ed was a mechanical engineer, one of the best in the world, but conflicts with his more professional colleagues over his manners and style (and especially his mullet) led to his going rogue at the government facility he worked with. He first encountered Kim Possible (whom he consistently calls "Red", because of her red hair), Ron Stoppable, and their new friend, Felix Renton when he tried to steal parts for the ultimate fleet of custom wheels. He was foiled by a clever ruse centered around a fictional, but cool-sounding, part called the Turbonic Charger Valve, playing on his love of car technology.

He later joined up with his cousin, Dr. Drakken, and his sidekick, Shego, and used cyber-robotic technology reverse-engineered from Felix's wheelchair to enhance Drakken's Doomvee. They were foiled when the heroes exploited a known weakness in the source technology to take control of the Doomvee.

In the early part of Senior year, as Kim was having trouble relating to her own car, Ed broke Shego out of jail to join him in an undisclosed scheme, snubbing his cousin on the way out. He stole an experimental spacecraft called the Kepler from the Middleton Space Center, and turned it into a hypersonic dragster. His goal was not to do anything specifically evil, but to simply cruise across the country with a hot babe at hypersonic speed; along with an Alaskan cruise, it was on the list of things he wished to do before he "croaked". Shego, enraged, blew him out of the cab, leaving the unmanned Kepler to be stopped by Kim. Both were subsequently captured.

After his cousin Drakken escaped from prison, Eddie was moved into his former cell with Frugal Lucre, where he remains.

Wild and uncontrollable; his focus in life is building and driving fast rides, destroying property, and picking up hot babes. He cares little for laws, morals, or fashion, preferring to set his own style. This set him at odd with his colleagues and lead to his descent into villainy. He also has a habit of becoming obsessed over advanced technology, not forgetting Felix Renton's wheelchair after it was used against him.

Wears jeans and a T-shirt with the sleeves torn off. A tattoo of the name Ed appears on his left bicep. He wears a Kaiser helmet when riding his motorcycle. He often uses the word "seriously" in a repeated fashion.

A brilliant mechanical engineer, and quite sharp as a tactician, despite his lowbrow actions. A good race driver, and a physical powerhouse, but he's no match for Kim or Shego in hand-to-hand combat. His real strength lies in his mechanical skills as he can hijack and build a wide array of monster machines. All he needs are the right tools and parts and by the time he's done anything he builds becomes extremely powerful. He is also good at reverse-engineering as he duplications the cyber-robotics in Felix's wheelchair into Drakken's Doomvee.

Dr. Drakken, known to him as Cousin Drew. His relationship with Mrs. Lipsky is strained due to her not approving of his villainous path (and being unawares Drakken is on the same), but he has a better relationship with his cousin. Drakken and Motor Ed get along well, but sometimes enter a sibling-like rivalry when on the same scheme together.

Ed has a crush on Shego, saying that he loves that "freaky green magic" (referring to her powers).

Kim Possible, Ron Stoppable, and Felix Renton are on his list of enemies, but really he's just out to do his own thing, and they get in the way rather than a true grudge with the exception of Felix, who Motor Ed sees as the real threat. He doesn't deny Kim's skills however, once commenting, "you've gotta respect Red's road skills, she knows how to cruise". 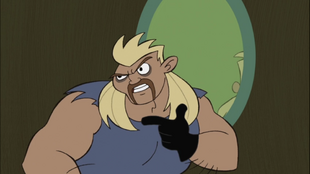 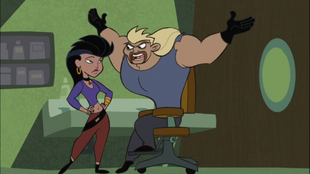 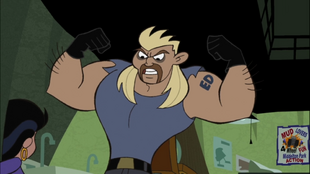 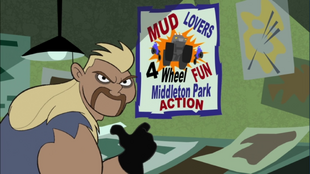 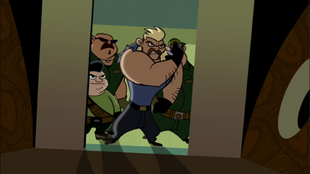 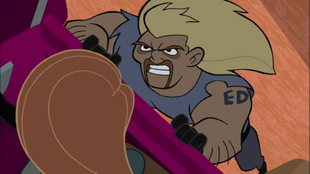 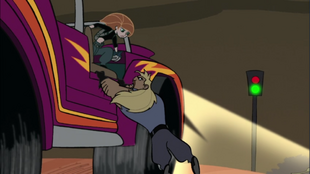 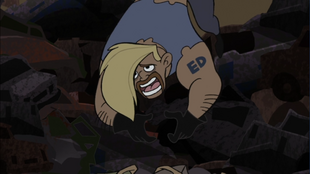 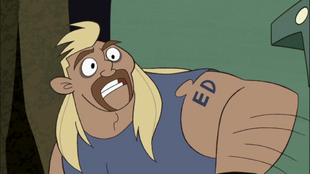 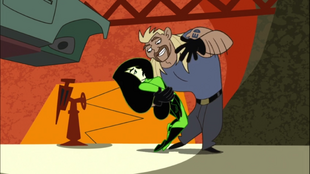 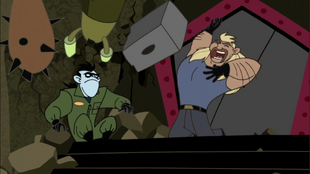 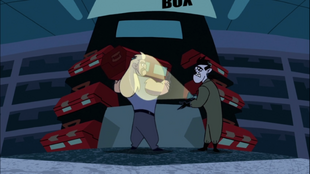 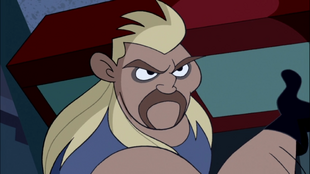 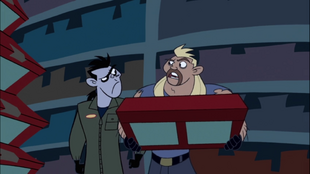 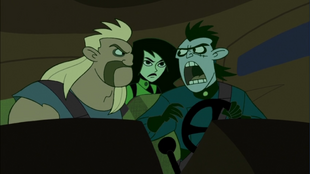 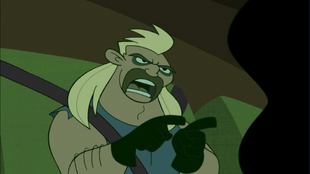 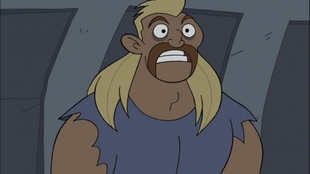 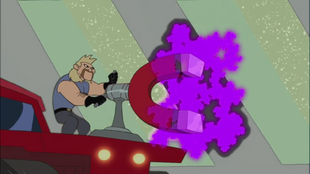 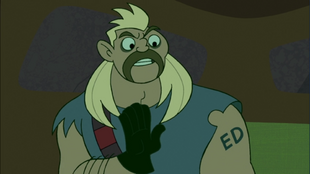 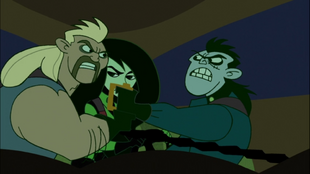 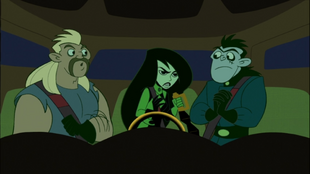 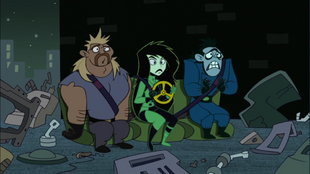 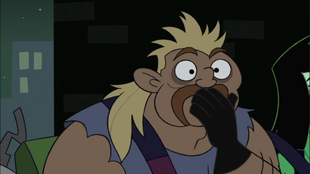 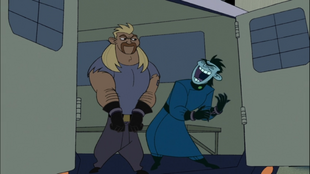