For Disney, he portrayed Carlos in Kazaam, Juan in When in Rome, a member of the Scrub Patrol in Even Stevens, and voiced Airman Diaz in Disney/Pixar's Lightyear. Additionally for Fox, he played various roles on MADtv, Paco in American Dad!, and Ruiz Gonzalez in Bordertown. 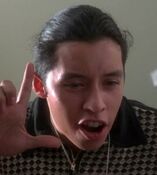 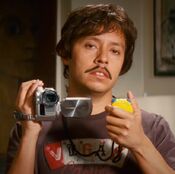 Juan
(When in Rome; uncredited) 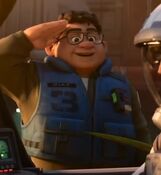