2011-present
Ella Aiko Anderson is an American actress. She is best known for her role as Piper Hart in the Nickelodeon sitcom Henry Danger from 2014 to 2020. She also played Rachel Rawlings in the 2016 Universal Pictures comedy film, The Boss.

For Disney, she guest starred in episodes of the Disney Channel shows: A.N.T. Farm, Dog with a Blog, and Liv & Maddie, as well as the Disney Junior series Whisker Haven.

Darcy Stewart
(Dog with a Blog) 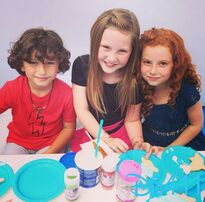 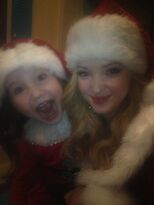 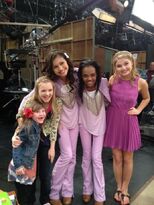 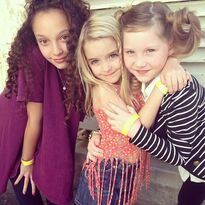 With Kayla Maisonet and McKenna Grace. 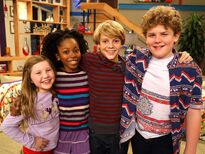 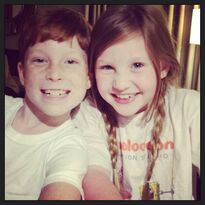 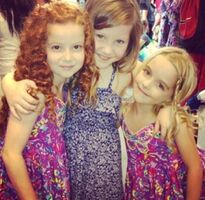 With Capaldi and Grace. 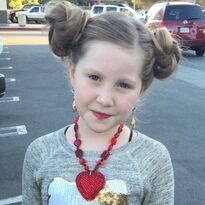 With Lizzy Greene (far left) and Addison Riecke at the 2015 Kids Choice Awards. 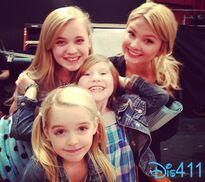 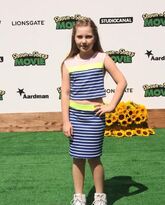 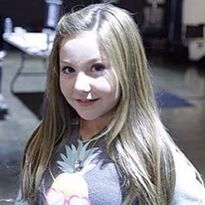 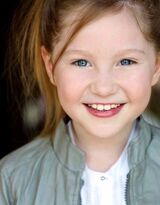