The Royal Guards are guards in the Star Wars universe known for their silent demeanor and intimidating presence. They appear in Return of the Jedi (1983) and in the second and third prequel films, Attack of the Clones (2002) and Revenge of the Sith (2005). Royal Guards have been merchandised into action figures and miniatures, and their backstory expanded upon in such works as Dark Horse Comics' Crimson Empire series. During Star Wars Weekends, they appear during the Hyperspace Hoople, escorting Emperor Palpatine. They made a brief appearance in Star Wars Rebels in episode "Empire Day" where they are on a viewscreen.

They are later replaced by the Elite Praetorian Guard to serve Supreme Leader Snoke and the First Order. Unlike the Empire's Royal Guard, Praetorian Guards were ferocious and competent fighters. In Star Wars: The Rise of Skywalker, it is revealed that Emperor managed to revive himself on Exegol, but he is being guarded by the Sovereign Protectors instead of the Royal Guards. 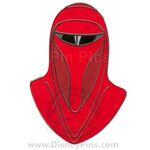 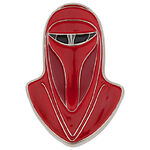 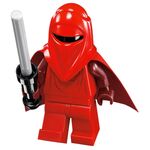 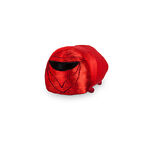 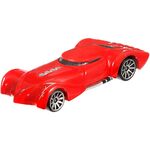 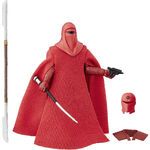