Eric Allen Goldberg is an animator, supervising animator, writer, director, and storyboard artist at Walt Disney Animation Studios. He is most notable for animating numerous characters, such as Genie, Phil, Louis the alligator, and miscellaneous characters. He was recently the supervising animator for Rabbit in the 2011 Winnie the Pooh film. He is also one of the directors of the 1995 Disney animated feature film, Pocahontas (along with Mike Gabriel). 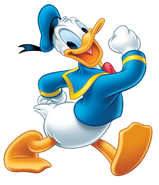 Mickey Mouse
(Get a Horse!) 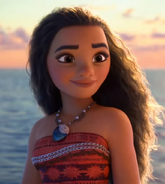 A drawing of both Genie and Iago by Goldberg

Eric Goldberg working on a sketch of Louis.