Fast Layne is a 2019 live-action Disney Channel miniseries, which ran from February 15, 2019 to March 31, 2019. The series follows a brilliant girl named Layne Reed and her friend Zora Morris, who stumble upon an intelligent car named VIN.

Twelve-year-old over-achiever Layne Reed lives a very perfect organized life, but doesn't give herself time for fun. While her parents are away and she is left in the care of her aunt, Layne and Zora discover an underground laboratory hidden in the neighbors' garage. Here they find VIN, an intelligent self-driving car. When Layne gets her DNA sequenced with VIN, she becomes his operator.

The series was originally developed for Disney XD, and was reported in 2017 to be a reboot of the Herbie franchise; created by Travis Braun, and to be executive produced by Zeke and Luther's Matt Dearborn and Tom Burkhard.[1][2] By March 9, 2018, the project was green-lit as a limited series for the Disney Channel without any reference to the Herbie franchise.[3]

Filming took place in Maple Ridge, British Columbia, in the Greater Vancouver area;[4] production began on February 19, 2018,[5] with the final day of filming scheduled for April 27, 2018. The series had a special premiere on Disney Channel on February 15, 2019, following the premiere of the live-action Kim Possible movie. The series comprised of eight episodes. 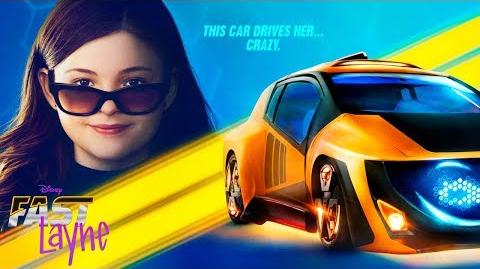 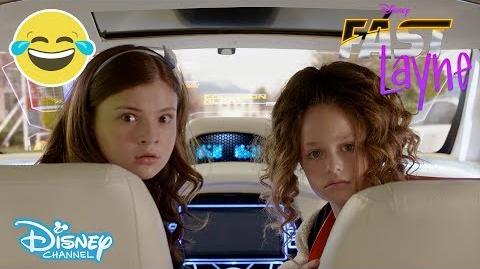 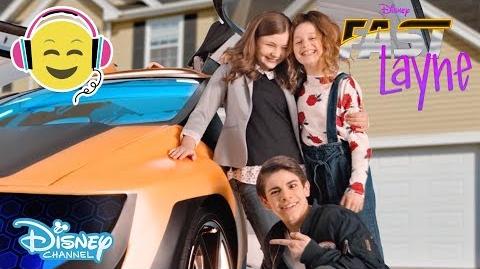