This article is about the 2018 movie. For other movies, see Freaky Friday.

With the help of a magical hourglass, a woman and her teenage daughter swap their bodies. However, they find themselves in trouble when the hourglass inadvertently breaks. 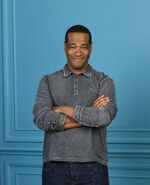 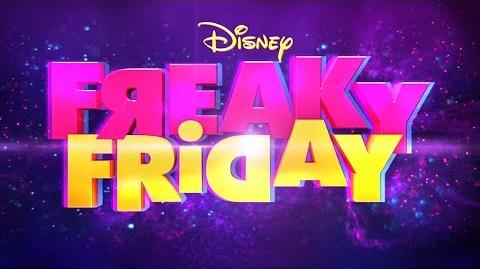 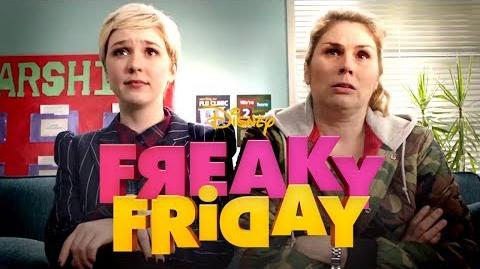 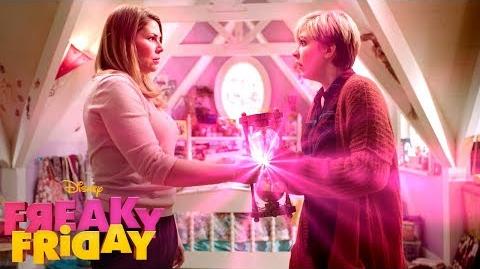 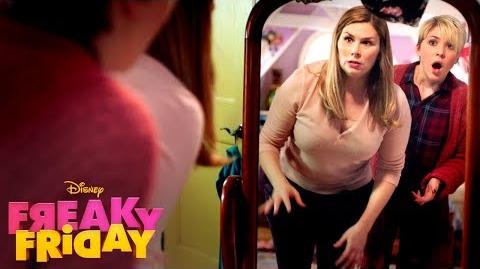 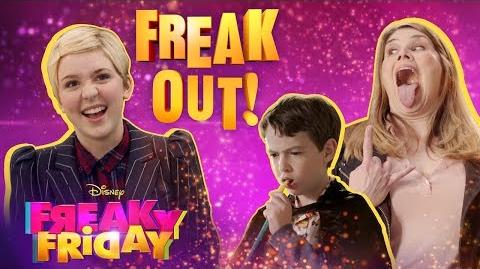 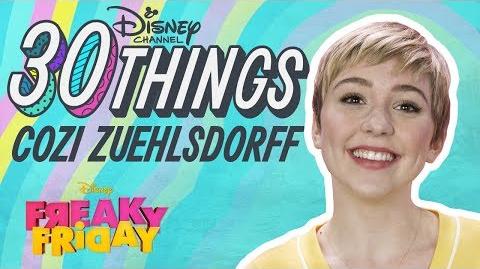