Frozen: Northern Lights is a spin-off franchise based off Disney's 2013 animated film Frozen. It was launched as a book series published by Random House on July 5, 2016.[1]

Anna, Elsa, Kristoff, Olaf, and Sven will be embarking on an epic journey to “restore the glimmer of the Northern Lights.”[2]

Following the book series' publication was LEGO Frozen Northern Lights, a collection of tongue-in-cheek shorts compiled into a special. They were developed by LEGO and aired on Disney Channel on December 9, 2016. They are also available on Disney+ streaming service. 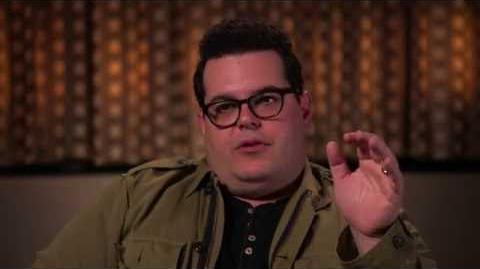 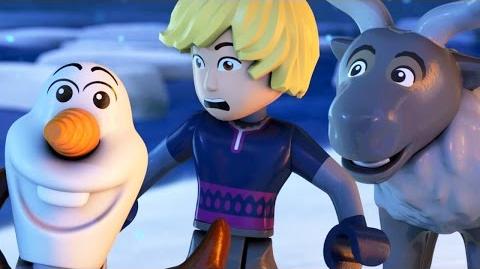 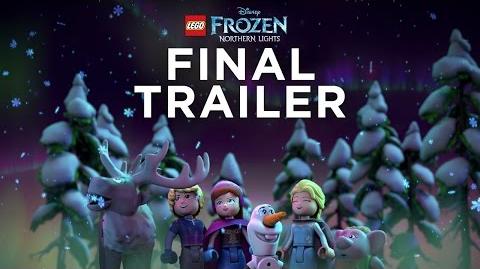