Future World was a collection of attractions each focusing on a different theme or topic with Epcot's iconic geodesic sphere of Spaceship Earth located at the entrance of Future World.

Future World was designed as a showcase for the future, showcasing new technology in conjunction with stories often exploring the past, how we progressed to the present and giving a glimpse into the future. The increasing speed of technological advances, changing views of futurism and the demand of the corporate sponsors that partnered with Disney on these various attractions would ultimately prove to be a challenge to the staying power of these attractions.

As part of the park's massive overhaul beginning in 2019, Future World was divided into three sections on October 1, 2021: World Celebration, World Discovery, and World Nature. Consequently, the Future World name was retired. 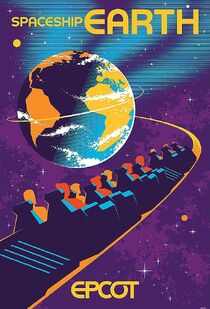 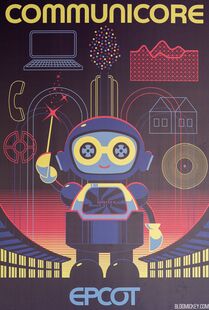 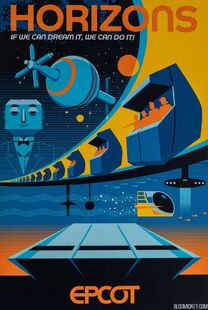 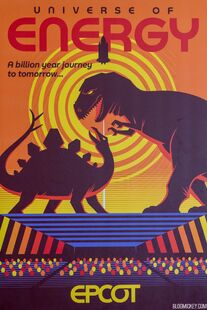 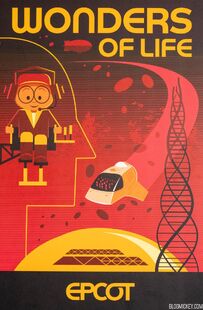 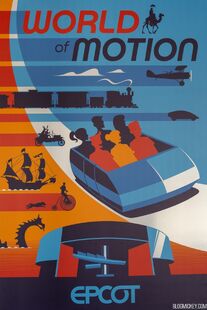 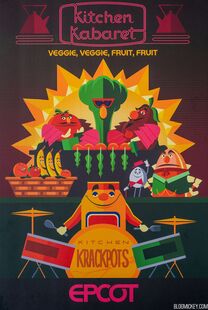 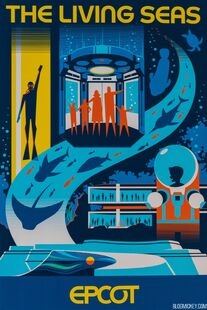 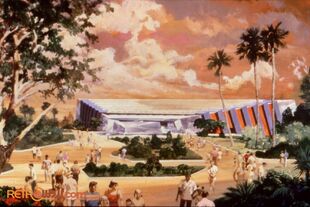 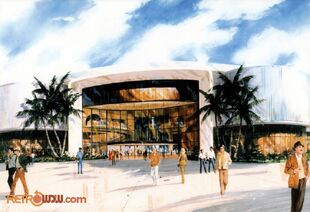 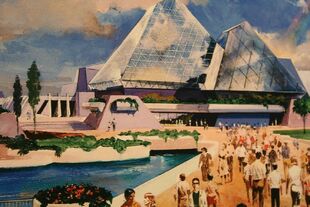 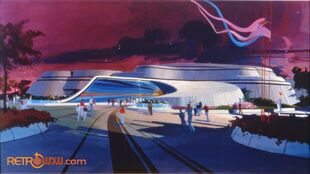 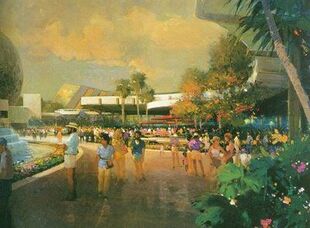 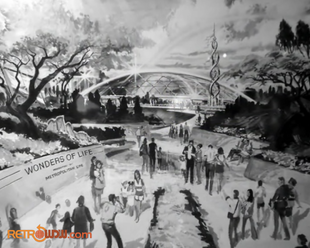 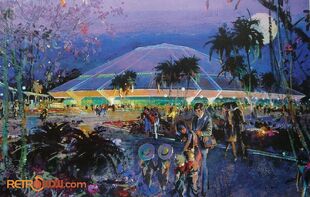 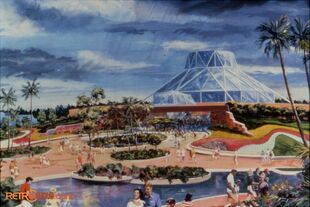 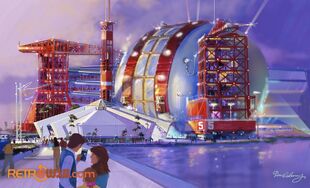 Cancelled plans for Science and Invention Pavilion at EPCOT 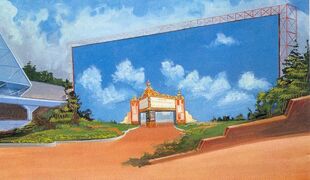 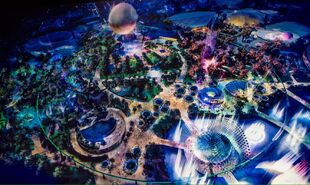