Darwin
Gary the Gadget Guy, commonly known as Agent G, is an inventor in Club Penguin and the former owner of the Sports Shop. He likes wearing a white lab coat and his special curved spectacles, and enjoys eating Fish Dish Pizza, and is often seen drinking coffee. Unlike other penguins, his eyes are merely two black dots obscured by his glasses. He is also a member of the Elite Penguin Force.

Gary has been making inventions since the first day of Club Penguin. Some of his inventions are around the island for use by normal penguins, but most were put in the Gadget Room, like the Test Chamber and the Crab Translator 3000. Gary ends most of his inventions with a number like 1000, 2000 or 3000 (Mainly 3000). 1000 is the prototype and 3000 is the complete version. It is probable that his projects receive copious funding from the PSA, since Gary would be unable to afford all required components without some source of financial support. Many of Gary's inventions have been proven as failures, such as the Ski Lift 1000, therefore suggesting that his inventing skill is not as good as he lets on. 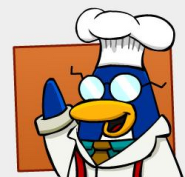 Gary as a chef 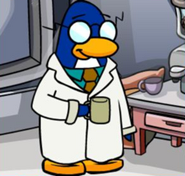 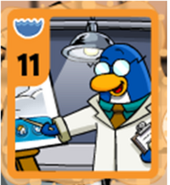 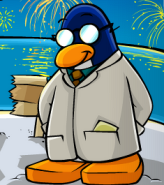 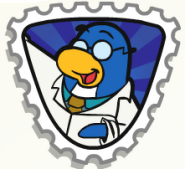 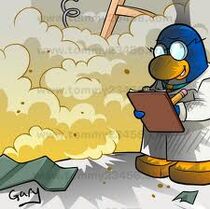 A postcard sent by Gary 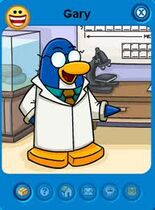 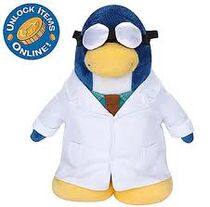 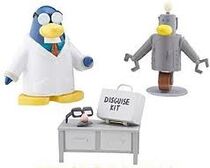 Retrieved from "https://disney.fandom.com/wiki/Gary_the_Gadget_Guy?oldid=4004643"
Community content is available under CC-BY-SA unless otherwise noted.