Glee by the Sea

The Replacements
"Glee by the Sea"

The Darings take a family vacation on a tropical island, but Todd and Riley aren't having any fun at all. Todd is bored out of his mind until he falls head over heels for an older girl, who's also being pursued by a surf bully . Riley goes into sudden withdrawal over her absence from the company of Johnny Hitswell , and Agent K finds her free time interrupted when she encounters Dr. Skorpious using the island as a staging point for apparently yet another fiendish plot. 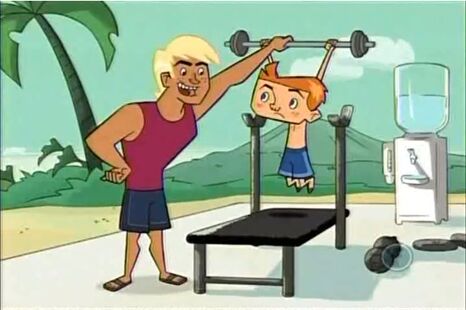 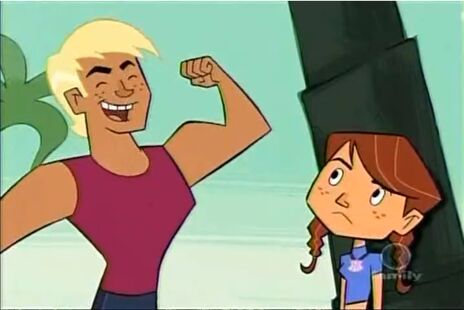 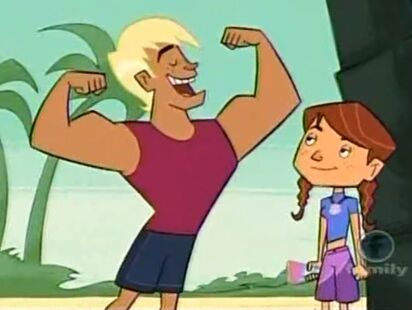