Good Housekeeping is a women's magazine owned by the Hearst Corporation, featuring articles about women's interests, product testing by The Good Housekeeping Institute, recipes, diet, health as well as literary articles. It was on founded May 2, 1885 by Clark W. Bryan in Holyoke, Massachusetts.

From 1934 to 1944, Good Housekeeping adapted classic Disney cartoons (Mickey Mouse, Silly Symphonies, Donald Duck, etc.) and films (Snow White and the Seven Dwarfs, Pinocchio, Bambi and Saludos Amigos) into poems and proses. From 1934 to 1941, they were drawn by Tom Wood, then from 1941 to 1944 by Hank Porter.

In 2005, David Gerstein cobbled all of the Good Housekeeping articles on Disney films into a book called Walt Disney's Mickey And The Gang: Classic Stories In Verse.

(Note: there was no Disney article in the August 1939 issue)

(Note: there was no Disney article in the December 1940 issue) 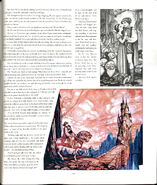 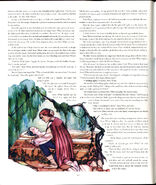 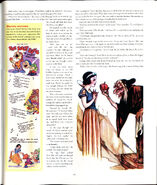 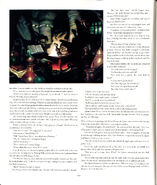 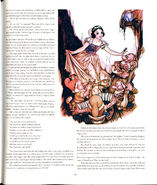 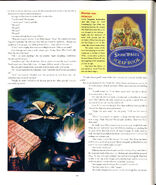 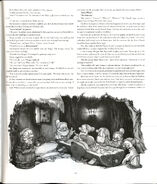 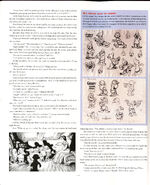 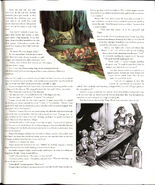 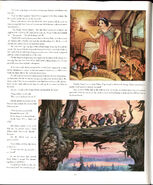 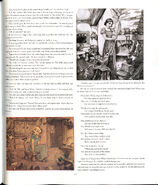 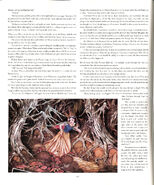 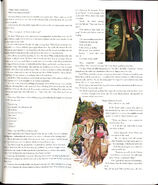 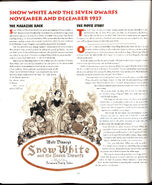 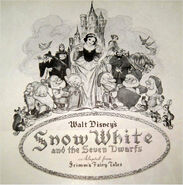 Add a photo to this gallery
Retrieved from "https://disney.fandom.com/wiki/Good_Housekeeping?oldid=2395454"
Community content is available under CC-BY-SA unless otherwise noted.