Happily Ever After is a fireworks and projection mapping show that debuted at the Magic Kingdom on May 12, 2017. Unlike its predecessor Wishes, the show includes more advanced technology such as projection mapping, lasers, and searchlights, as well as pyrotechnics.[1] The music also includes a theme song from Angie Keilhauer and Jordan Fisher.[2]

On September 29, 2021, the show had its final performance and was replaced by a new show, Disney Enchantment, as part of Walt Disney World's 50th Anniversary celebration, although the show has recently been enhanced to include Cinderella Castle's 50th anniversary facade.

The spectacular inspired guests to seek out and find their own “Happily Ever After” by showcasing some of the greatest adventures Disney characters have taken to achieve their dreams. The show featured the latest fireworks and pyrotechnics and original animation, plus a heart-tugging original score. And thanks to the inclusion of state-of-the-art projection mapping technology, more Disney characters than ever before will be featured in the show. The show was promised to feature the largest and most technologically advanced projection mapping display in Disney theme parks history.[3] 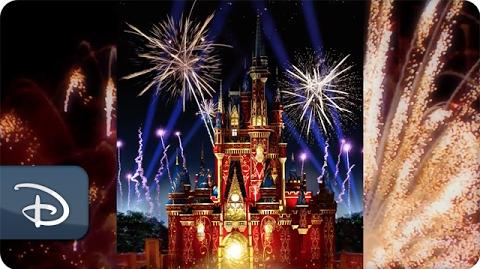 'Happily Ever After' Nighttime Spectacular Coming to Magic Kingdom 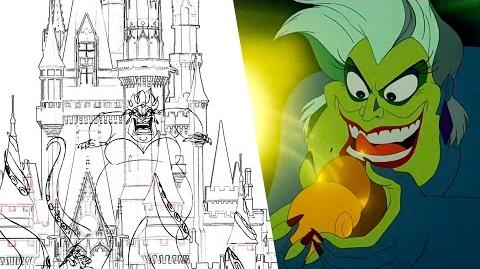 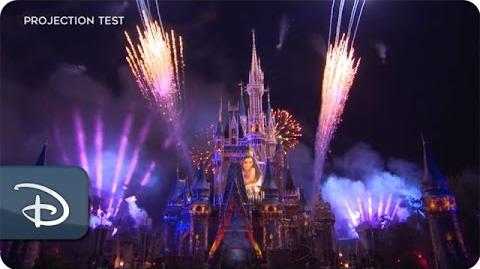 Creators Ready ‘Happily Ever After’ for Debut at Magic Kingdom Park