1982-present
Harvey Forbes Fierstein is an American actor, voice actor, and playwright, well known for his distinctive raspy voice. He is best known for writing and starring in both the stage and film versions of Torch Song Trilogy. He also played Marty Gilbert in the 1996 action film, Independence Day. Harvey is also known for his role of Edna Turnblad in the musical, Hairspray.

For Disney, he voiced Yao in the 1998 Disney animated feature film, Mulan, and reprised the role in its 2004 direct-to-video sequel and the video game, Kingdom Hearts II. He also voiced Argus Panoptes in the Hercules episode "Hercules and the Bacchanal". He has also worked with Alan Menken, writing the book for the stage adaptation of Newsies. 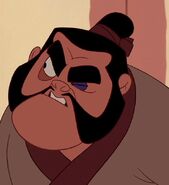 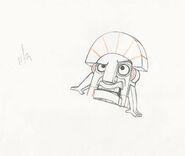 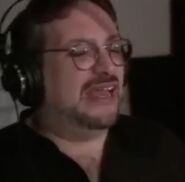 Harvey Fierstein behind the scenes of Mulan. 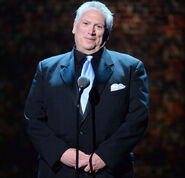