While pretending to be mad scientists, Donny and Alma create a toy monster which all the other toys are afraid of until they get to know him and see that he's not so scary after all.

Donny and Alma pretend to be mad scientists while playing with Donny's new plush, Charlie the monster as when both say "It's alive!", Doc gasps as she thinks she brought Charlie to life, revealing her secret as Donny explains to Doc that it was just pretending as later on the toys got scared of Charlie, thinking he was a real monster. 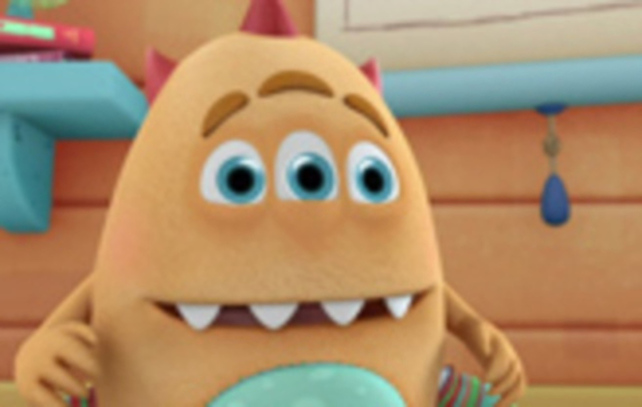