"One Song"
"I'm Wishing" is the first song featured in Snow White and the Seven Dwarfs, and by extension, the first song in the Disney Animated Canon. In the film, Snow White sings it as she cleans in the courtyard of the Queen's Castle. The Prince overhears her and listens for a bit while sitting on a wall, before he walks over and meets her, singing "One Song" to her.

Snow White:
(spoken)
Wanna know a secret?
Promise not to tell?
(sung)
We are standing by a wishing well
Make a wish into the well
That's all you have to do
And if you hear it echoing
Your wish will soon come true

The song is a music track utilized in Snow White's Scary Adventures at the Disney Parks and is played around the Snow White Grotto where it can be heard coming from a wishing well.

In the Mickey Mouse episode "Wish Upon a Coin", Snow White begins humming the song before Mickey and Minnie sing the song in full, with Goofy and Pete singing parts of the song.

"Make a wish into the well. That's all we have to do."

"And if you hear it echoing, your wish will soon come true." 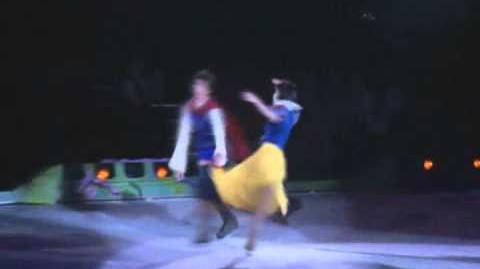 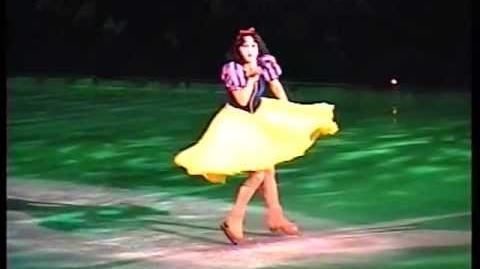 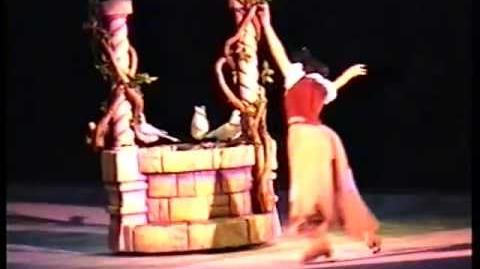