Imelda is one of the two tritagonists in the Pixar film, Coco. She is the former matriarch of the Rivera family who became a spirit in the Land of the Dead after her death. However, she left behind a ban of music in her family as her lasting legacy, leading her great-great grandson Miguel Rivera to uncover the cause of her decree. 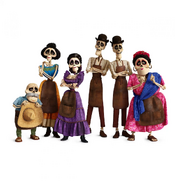 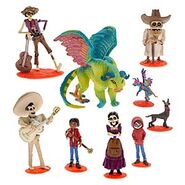 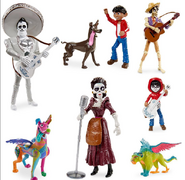