Inner Workings is a 2016 3D computer-animated short that was produced by Walt Disney Animation Studios. It debuted at the Annecy International Animated Film Festival on June 17, 2016, and will be released theatrically alongside the film Moana. Inner Workings utilizes the hand drawn and CG amalgamated "Meander" animation style previously used in the Oscar-winning shorts Paperman and Feast.[1]

“This is the story of the internal struggle between a man’s Brain—a pragmatic protector who calculates his every move, and his Heart—a free-spirited adventurer who wants to let loose.” 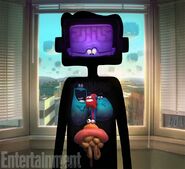 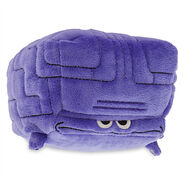 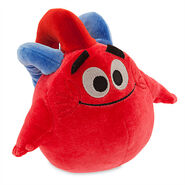 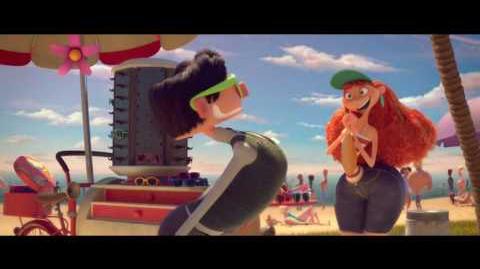