Italy, officially the Italian Republic (Italian: Repubblica italiana, or simply Italia), is a unitary parliamentary republic in South-Central Europe. To the north, it borders France, Switzerland, Austria, and Slovenia along the Alps. To the south, it consists of the entirety of the Italian Peninsula, Sicily, Sardinia–the two largest islands in the Mediterranean Sea, and many other smaller islands. The independent states of San Marino and the Vatican City are enclaves within Italy, while Campione d'Italia is an Italian exclave in Switzerland. The territory of Italy covers some 301,338 square kilometers (116,347 square miles) and is influenced by a temperate seasonal climate. With 60.8 million inhabitants, it is the fifth most populous country in Europe, and the 23rd most populous in the world. Italy has also the world's largest-number of World Heritage Sites (55).

It is nicknamed "The Boot" by its inhabitants because of the peninsula's shape.

Actors/Actresses and Crew born in Italy

The flag of Italy 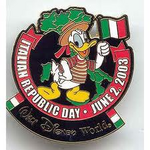 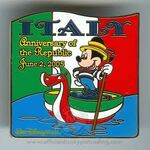 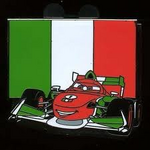 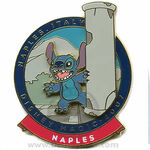 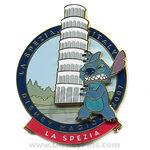 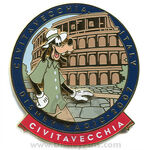 The Leaning Tower of Pisa

The Colosseum of Rome (Mickey Mouse)

The unnamed Italian village of Pinocchio