Benjamin (adopted)
James Sie is an American actor, voice artist, and author. He is known as the voice of an animated Jackie Chan and several other characters in Jackie Chan Adventures, Master Monkey in Kung Fu Panda: Legends of Awesomeness, (again taking over for Chan), and Eddy Raja in the Uncharted series. His debut novel, Still Life Las Vegas, was published in August 2015.

For Disney, he voiced Emperor Quon in Sofia the First, Gong Gong in Miles from Tomorrowland, Chen Lin in W.I.T.C.H., Master Pho in The Replacements, Mr. Chu in Handy Manny, Soji in Elena of Avalor, Yin Chen in Kickin' It, and the Chemistry Teacher in Even Stevens. 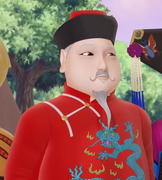 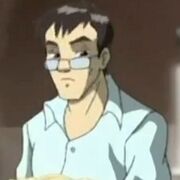 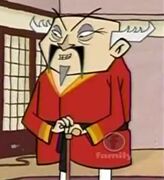