Images of Jane from Return to Never Land. 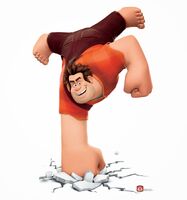 The Family Of Jane 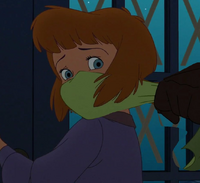 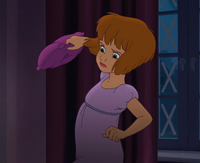 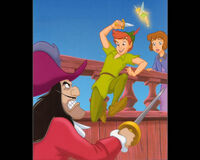 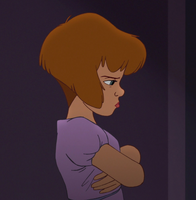 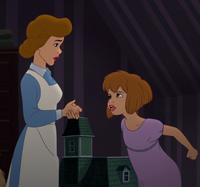 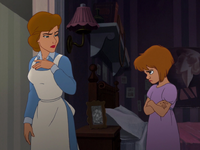 Jane being told off by Wendy for her rude behavior 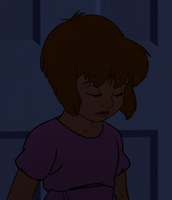 Jane in her room 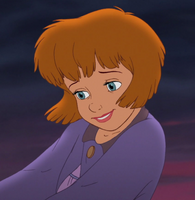 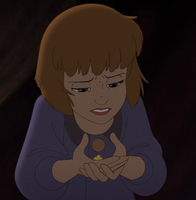 Jane ashamed of what she had done 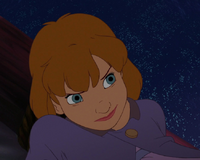 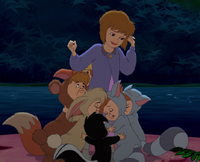 Jane being hugged by the Lost Boys 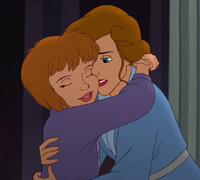 Jane hugging her mother and reconciling 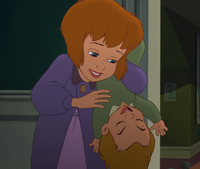 Jane telling Danny her story
Add a photo to this gallery
Retrieved from "https://disney.fandom.com/wiki/Jane_(Peter_Pan)/Gallery?oldid=1040365"
Community content is available under CC-BY-SA unless otherwise noted.