Reserving the right to reject anyone service in his café, his cafe being free of foxes and trouble

His business being threatened and shut down, Nick coming to his café, foxes

Jerry Jumbeaux Sr. (father)
Jerry Jumbeaux Jr. is a minor character in the 2016 Disney animated feature film Zootopia. He is the owner of Jumbeaux's Café, an ice cream parlor for elephants and heavy mammals.

At Jumbeaux's Cafe, Nick Wilde enters the restaurant asking Jerry if he can order a Jumbo-pop for his son. Jerry stubbornly refuses the request on account of the fox's size and species. Just then, Judy Hopps intervenes and coerces Jerry into giving Nick the popsicle when she threatens to arrest him for health code violations because the parlor staff was not wearing gloved trunks as pointed out by Judy. Not wanting any trouble on his end, Jerry sells Nick the Jumbo-pop, with Judy paying for it. 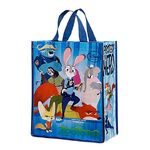 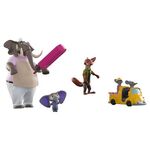 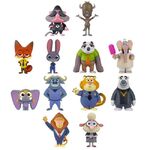 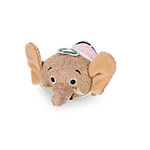 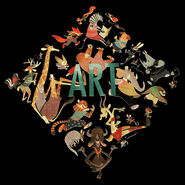