1995-present
Jin Kim (김상진) is a Korean animator for Walt Disney Animation Studios since 1995, and is the first Korean to be working for Walt Disney Animation Studios. His works include character designs for most recent films such as Chicken Little, Meet the Robinsons, Bolt, The Princess and the Frog, Tangled, and Big Hero 6. During his early days as an animator, Kim animated works such as Hercules, Tarzan, Fantasia 2000, The Emperor's New Groove, Treasure Planet, and Home on the Range. He is most notable for creating concept designs and facial expression sheets for Disney characters. 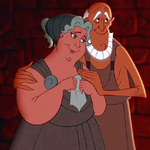 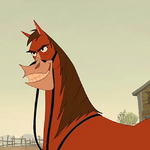 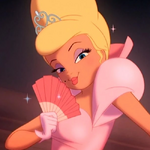 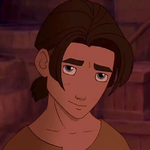 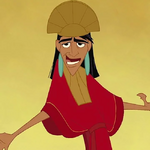 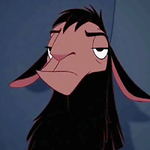 Kuzco (Llama)
Add a photo to this gallery

Retrieved from "https://disney.fandom.com/wiki/Jin_Kim?oldid=4533169"
Community content is available under CC-BY-SA unless otherwise noted.