Joanna Barnes was born in Boston, Massachusetts and attended Milton Academy and then Smith College, from which she graduated in 1956 as a member of Phi Beta Kappa and majored in English. Barnes received the college's award for poetry, the immediate successor to Sylvia Plath for this recognition. Her research for a magazine article about making movies led to a career change to acting.

Joanna Barnes was also a writer and columnist. Barnes wrote several books, including Starting from Scratch, The Deceivers, Who Is Carla Hart?, Pastora, and Silverwood. She wrote a weekly book review for the Los Angeles Times, and her column "Touching Home" was carried by The Chicago Tribune and the New York News Syndicate. 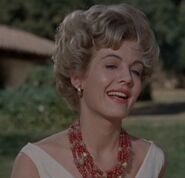 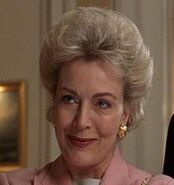