Disney Wiki
Register
Don't have an account?
Sign In
Advertisement
in: People, Composers, The Princess Diaries,
and 29 more

For Disney, he has composed several films listed below. 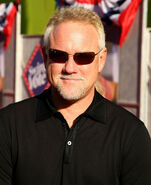 John Debney at premiere of Swing Vote in July 2008. 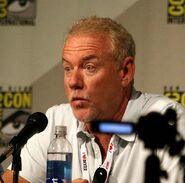 John Debney at the premiere of The Jungle Book in April 2016.