1989-present
Justin Moran Shenkarow is an American actor and voice actor, who is best known for his roles as Matthew Brock in Picket Fences, Simon Holmes in Eerie, Indiana, and the voice of Harold Berman in Hey Arnold!.

His work for Disney includes additional voices in The Emperor's New School, Eric Lyndon and the guards in W.I.T.C.H., Dexter in Kim Possible, Gelman in Recess, Soldier Kid and Wrestler Kid in Recess: School's Out, Eddie Horton in Lloyd in Space, Patch in 101 Dalmatians: The Series, Dave Porter in Gargoyles, Rhino in Spidey and His Amazing Friends, and Daniel in The Little Mermaid.

Other animated shows he worked on include ProStars, Batman: The Animated Series, Where on Earth Is Carmen Sandiego?, Life with Louie, Captain Planet and the Planeteers, Totally Spies!, and Pound Puppies.

Gelman
(Recess and Recess: School's Out) 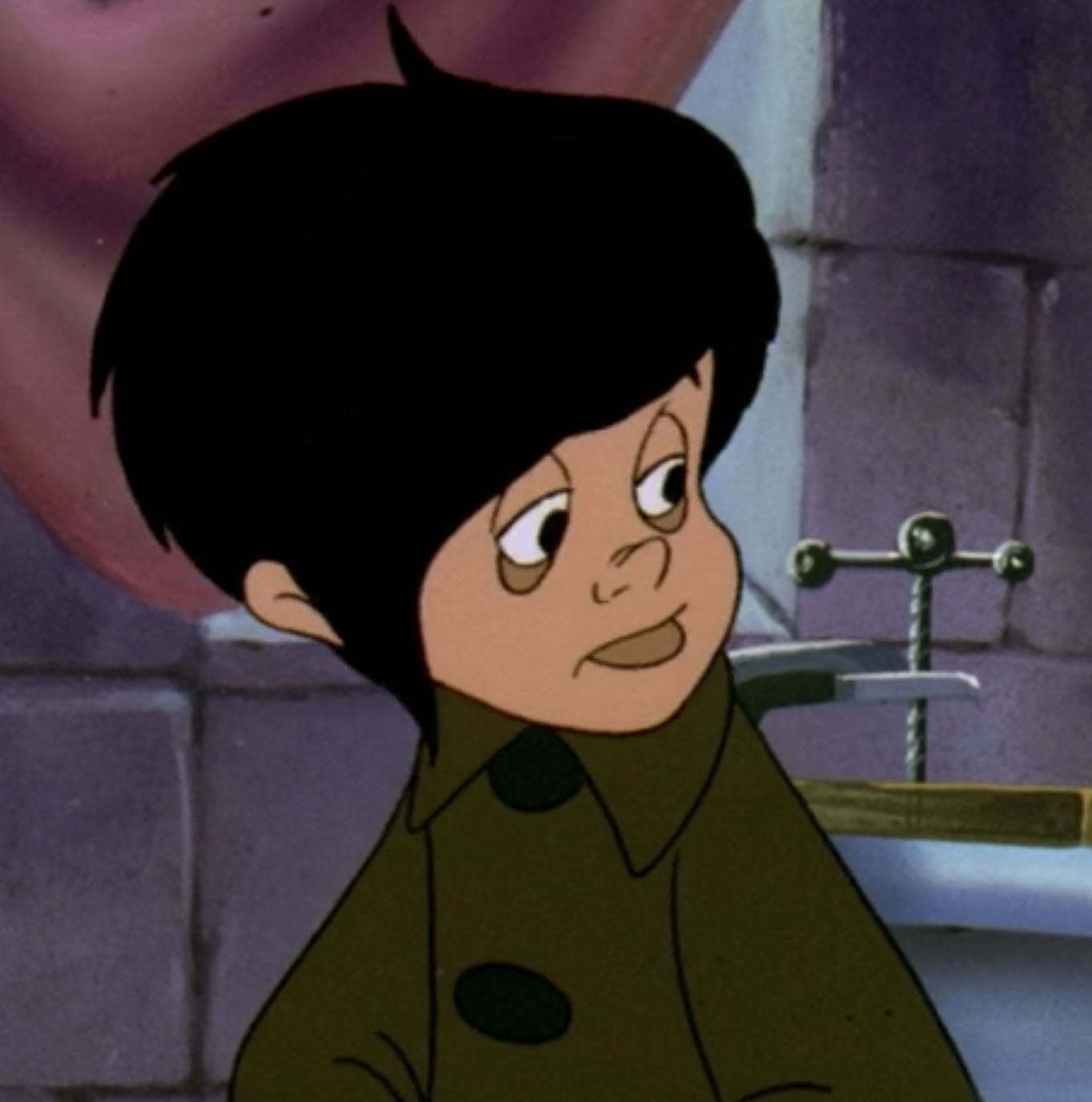 Rhino
(Spidey and His Amazing Friends)
Community content is available under CC-BY-SA unless otherwise noted.
Advertisement