Kim Possible: What's the Switch? is a Kim Possible video game for the PlayStation 2, released in North America on October 19, 2006 and in Europe on November 17, 2006. It is the first and only Kim Possible video game to appear on a home console, as all the other games were designed for portable systems. It is also the first to feature voice acting, all the actors reprise their roles from.the Television series. Both Kim and Shego are playable characters. In each stage, control is relayed between the two of them as they chase Professor Dementor and Monkey Fist around the world. Rufus is also playable at certain points in the game, but only when playing with Kim.

Kim Possible and sidekick Ron Stoppable arrive at Monkey Fist's castle to stop villains Dr. Drakken and Shego from stealing a magical Monkey Idol. However, when the two teams fight over the Idol, Ron and Drakken get their minds switched with each other's bodies. Before Kim or Shego can do anything, Professor Dementor appears and steals the Idol himself. Realizing that she needs the Idol to switch Ron and Drakken back to normal, Kim takes off in pursuit, unaware that Shego is also on the trail. The two girl's paths cross continuously, ultimately forcing the two rivals to team up and stop Dementor, who has partnered with Monkey Fist in an all-new scheme. 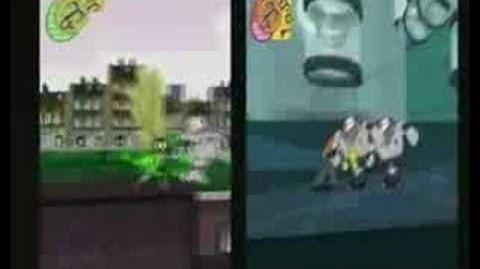 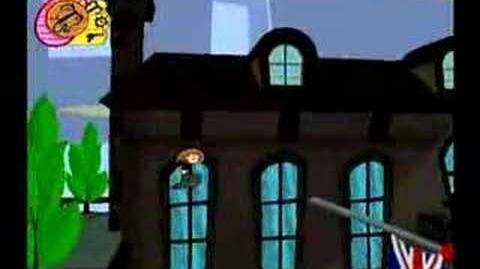