Kim Possible is a Disney Channel Original Movie, based on the animated series of the same name. The film follows the titular hero, Kim Possible, a typical high school girl who saves the world from evil villains with the help of her sidekick Ron Stoppable, his naked mole-rat Rufus, and computer genius Wade. A short teaser played during the premiere of Freaky Friday. It was released on February 15, 2019.

Kim Possible begins as Kim and her best friend and sidekick, Ron Stoppable, start Middleton High School where Kim must navigate an intimidating new social hierarchy. She is ready to tackle the challenge head-on, just as she has with everything else in life, but her confidence is shaken when she faces roadblocks at every turn—getting lost in the confusing hallways, being late to class and facing rejection during soccer tryouts from her frenemy, Bonnie. Kim's day starts to turn around when she and Ron meet and befriend Athena, a new classmate and Kim Possible superfan who is having an even worse day than Kim. With Kim's guidance and friendship, Athena transforms into the newest member of Team Possible. Soon, Athena starts to eclipse Kim just as the nefarious Drakken and Shego resurface in Middleton with a master plan to finally stop Kim. Now it is up to Team Possible—Kim, Ron, tech-genius Wade, new friend Athena and Rufus, a naked mole-rat that Ron meets along the way—to stop these super villains.

As Kim and Ron start their first day of school, Kim meets her old childhood friend Bonnie, who states that the school doesn't do cheerleading but soccer. Kim tries out for the soccer team but Bonnie demotes her to being the team's equipment manager as freshmen can't be on the team. They later meet a new student named Athena and take her on a mission to stop the plot of the evil Dr. Drakken. Athena defeats Dr. Drakken's abettor Shego, making her the topic of conversation at Middleton High School despite Kim's jealousy. When the school honors Athena and her good deed, Shego and Dr. Drakken force their way into the ceremony. Kim tries to defeat Shego and her army of henchwomen but falls to the ground, leaving Athena vulnerable to capture. Athena is taken away and Kim is laughed at. After Kim talks with her family and Ron, they decide to rescue Athena from Drakken's and Shego's lair.

At the lair, however, Kim discovers Athena is part of Drakken's and Shego's plan to copy/steal Kim's motivational essence and transfer it into Drakken using his brain-modulating device. Athena is revealed to be a gynoid built by Drakken, specifically for this. As Kim short-circuits the transfer machine, Dr. Drakken is turned into a pre-adolescent version of himself. Despite Kim's insistence that she leaves with them and save herself, Athena stays behind to turn off the now-unstable machine. The lair explodes and Athena is presumed killed but it is revealed that she has survived the explosion but her robotic parts are scattered. Kim and Ron take her home to be repaired and programmed to be a hero alongside themselves as they try to go back to their normal lives. As they go back to high school, Kim, Ron, and Athena form a martial arts club with the rest of the class joining, except Bonnie who is infuriated as she walks away humiliated.

However, during the credits, Dr. Drakken, posing as a gifted student with Shego posing as his mother, enrolls at Kim's high school and begins his plan to defeat her, thus setting up the events of the Kim Hushable shorts.

It was reported on February 7, 2018 that casting had begun on the project with Blyth Nailling[1] on the job to assemble actors. The live-action movie script was written by the series' creators Mark McCorkle and Bob Schooley,[2] and production on the movie took place in Summer 2018.[3] It was announced on April 25 that Sadie Stanley and Sean Giambrone, from The Goldbergs, were cast as the leading roles, Kim Possible and Ron Stoppable.[3] It was announced on June 22 that Issac Ryan Brown from Raven's Home was cast as Wade.

From July 2 to 10 the film crew took over McMath Secondary School in Richmond, British Columbia where they began filming.[4] 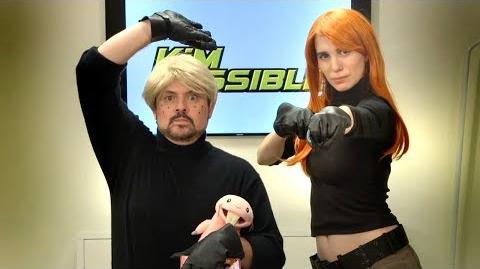 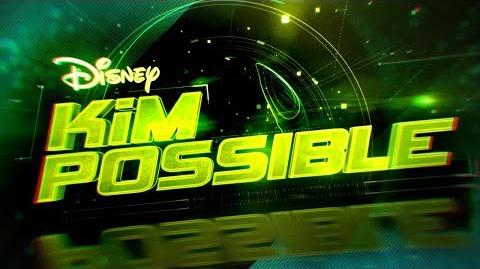 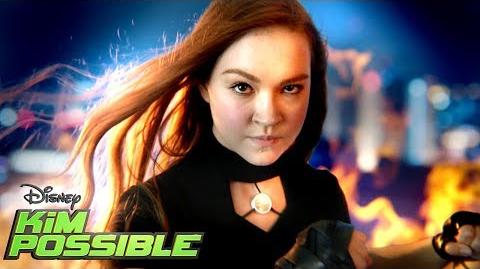 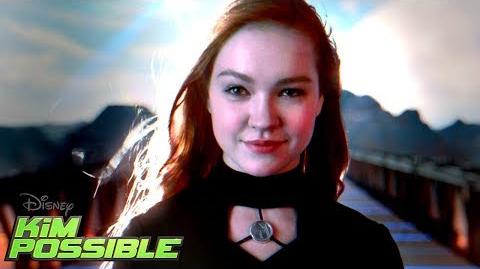 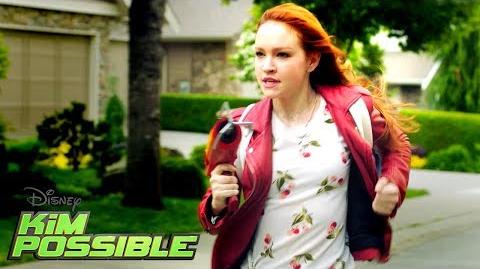 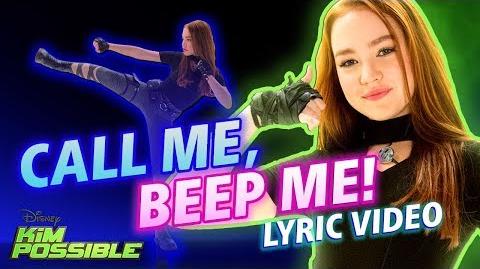 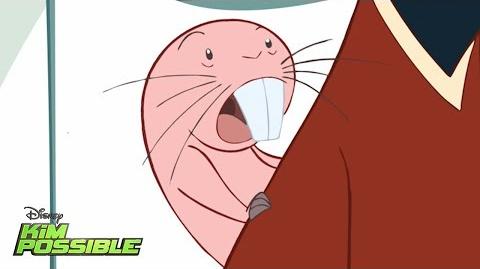 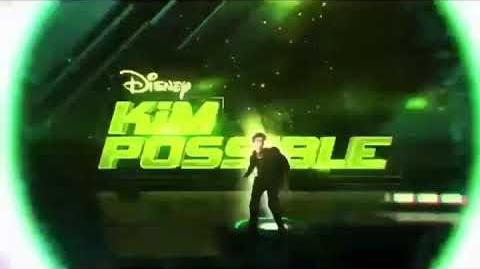 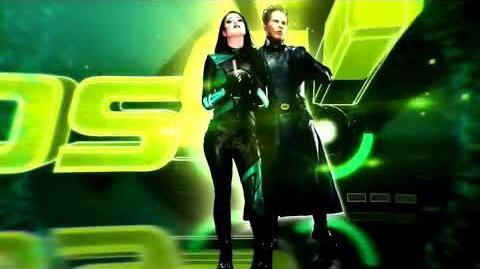 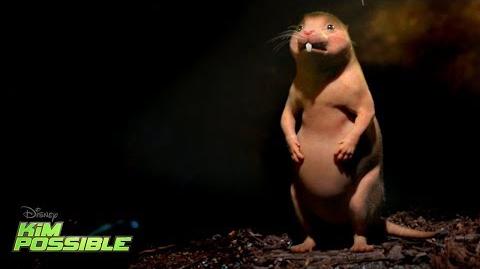 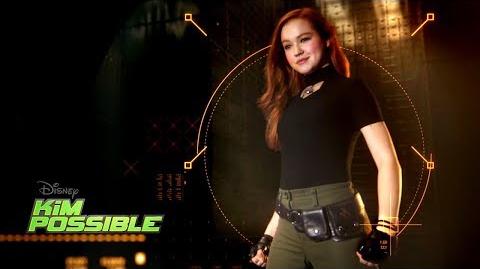 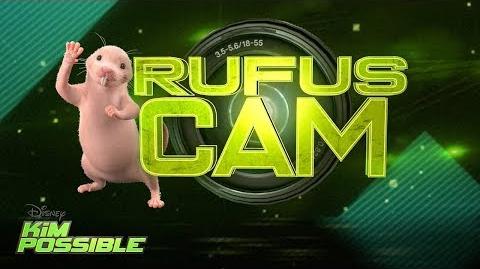 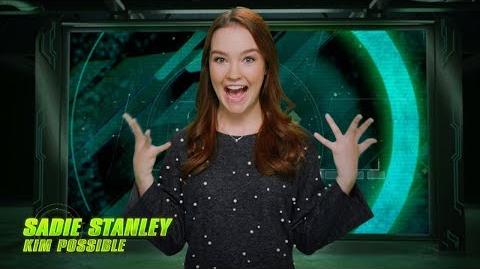 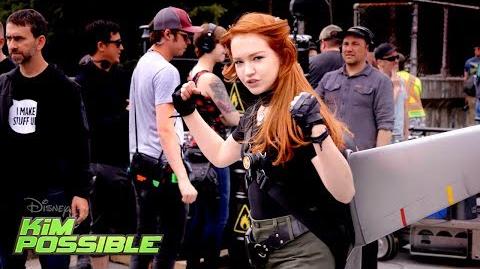 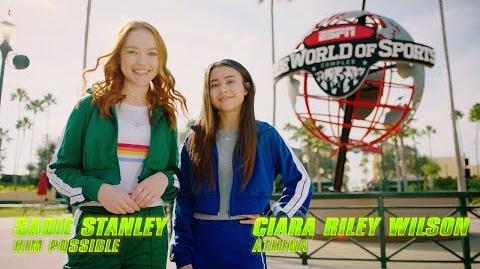 The Disney Wiki has a collection of images and media related to Kim Possible (film).