The game was remastered for Xbox One and Windows 10 in 2017. The remaster adds traditional controller support, and 4K and HDR graphics, and a new world based on Finding Dory.

The player creates an avatar of themselves by using the Kinect sensor to scan themselves and choose options such as glasses, shape of hair and eye color. In each world, your avatar is changed into a different thing: A superhero in The Incredibles, a rat in Ratatouille, an explorer in Up, a toy robot in Toy Story, and a car in Cars. The player also tries to collect coins and a best time to get points to unlock extras in the levels such as a new buddy, new goals, new special abilities and bonus concept art.

Throughout the levels, the player uncovers secret areas that may require special abilities and buddies. In these secret areas, the player finds a Buddy Coin. When all 4 Buddy Coins are collected in a level, the player gets to play as one of the characters in that level.

The game received mixed reviews from critics. Metacritic gives it a 68.[2] 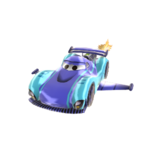 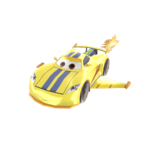 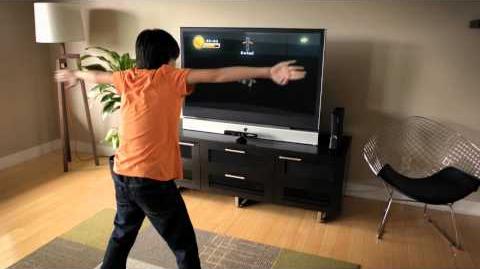 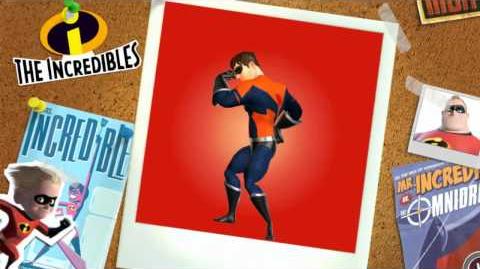