“It all starts here.”
―Tagline

Kingdom Hearts HD I.5 ReMIX not only renders the first Kingdom Hearts games in HD, but also updates them to better fit in with the more later installments in the series. For example, Sora, Riku, Kairi, Ansem, and various other character's models have been updated with those from Kingdom Hearts 3D: Dream Drop Distance. The scripts of the early games have also been revised to be more consistent with the overall plot of the later games.

Originally they had planned to make Kingdom Hearts 358/2 Days playable, like the other two games, but that would have caused the production to take much longer than the developers would have liked. They would have had to re-make the game from scratch, both graphically as well as come up with new programming needed for actual game-play due to its transition from the Nintendo DS hardware to the Sony PlayStation 3 hardware. Doing so would have delayed the game greatly, having its release date possibly skip over its intended Ten Year Anniversary release date.

On January 24 Jesse McCartney would upload images onto his Instagram, showing that he was recording for his lines as Roxas in the Days segment of HD I.5 ReMIX. Later he would also post a video onto his Keek, so fans could watch and listen in on some of his recordings. Though later that same day his videos and pictures were taken down, possibly to avoid causing trouble with Disney and Square Enix.

Pre-Ordering the game will come with a Limited Edition Artbook at launch. The Artbook contains early sketches, character renders, and final pieces of artwork from Tetsuya Nomura.[2]

In March 2017, Square Enix released Kingdom Hearts HD 1.5 + 2.5 ReMIX on the Playstation 4 which combines this and game Kingdom Hearts HD II.5 ReMIX into a single game. Aside from just being a port to the PS4, a few additions not part of the PS3 release is that the games now run at 60fps (frames per second), reducing the size of the subtitles, as well as modifying how several PSN trophies are collected to make the easier to collect (such as being able to stack difficultly level trophies by completing both Kingdom Hearts Final Mix and Kingdom Hearts Re:Chain of Memories at higher difficulty levels).

Additionally following the 1.03 patch update in June 2017, two new DLC are included in the PS4 version for both Kingdom Hearts Final Mix and Kingdom Hearts 358/2 Days where the downloads contain a new Theater Mode for KH Final Mix, and extending the cutscene in Day 357 for 358/2 Days to show new material of Roxas fighting against Xion's Final Form. 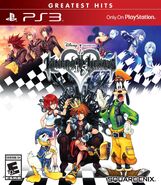 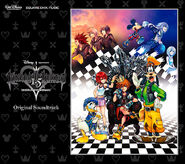 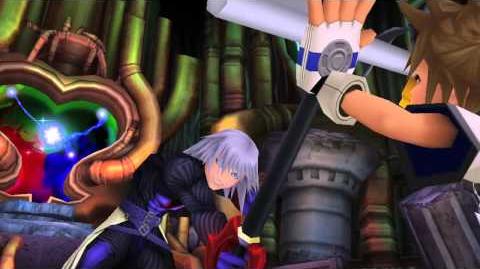 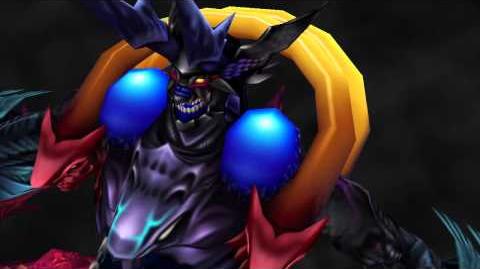 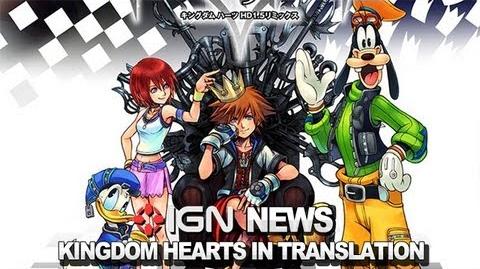 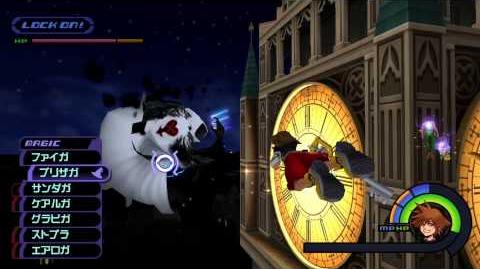 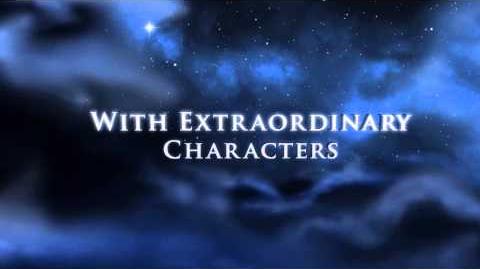 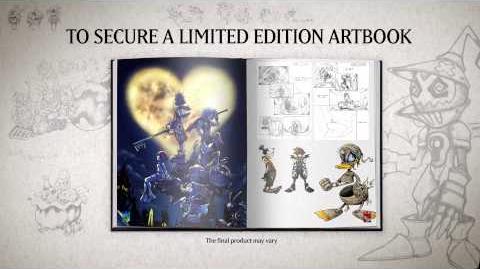 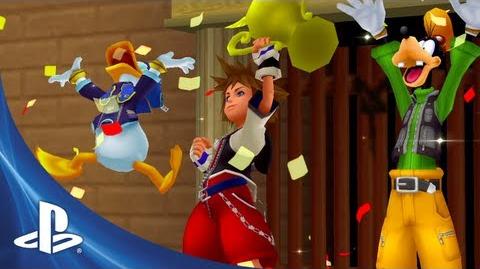