In the credits of Kingdom Hearts HD 1.5 Remix, clips of the games featured in the collection were shown, hinting at the collection. Additionally, when IGN interviewed Shinji Hashimoto about Kingdom Hearts III, he stated that the studio would consider another HD collection if the reaction to the first one was positive enough.

On July 24, Square Enix announced a pre-order bonus for Kingdom Hearts HD 2.5 ReMIX via the Kingdom Hearts Facebook page. By pre-ordering, one would receive a free, automatic upgrade to the Limited Edition, which would include a collectible pin featuring Sora and Mickey.[5] The pin was revealed to be a Disney Parks Pin Trading Collectible.

Xemnas pleads for his artificial Kingdom Hearts to help him.

The heroes arrive in the middle of the army of Heartless

A hurt Axel attacks Roxas for tricking him.

Roxas and his friends examine the crysals

Roxas accepts his fate to merge back with Sora

Luxord prepares to "gamble" his fate in a fight with Sora

Saix prepares to face the heroes

Riku and Sora face off against Xemnas

Terra chooses Riku as a Keyblade wielder of the next generation

Terra and Aqua face off in their Mark of Mastery Exam

The King and Jiminy ponder the hidden message.

The message created by the "hurt" Namine added to the journal

"Which poor soul will it be?" 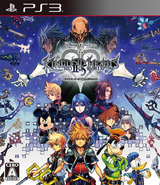 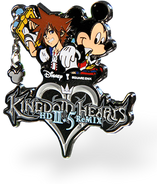 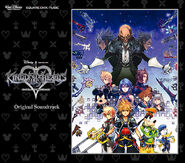 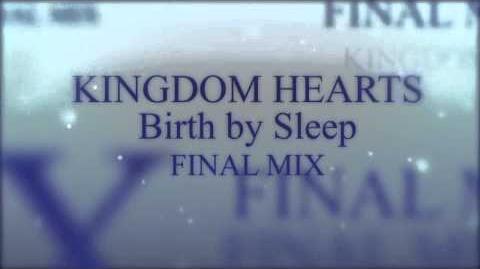 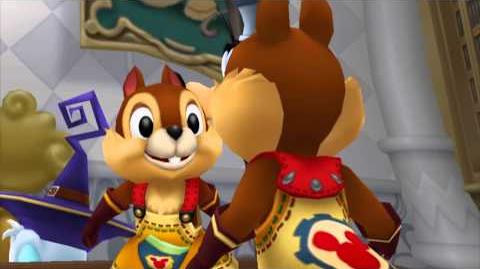 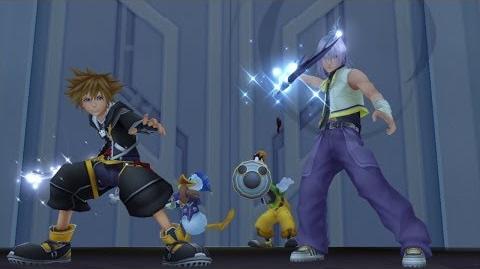 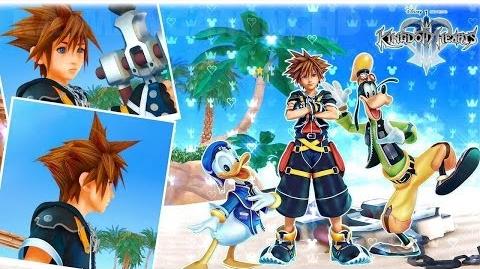 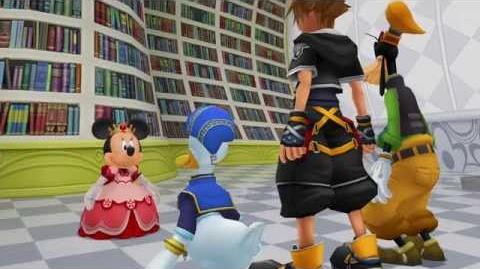 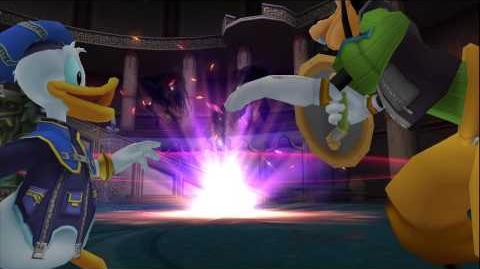 In March 2017, Square Enix released Kingdom Hearts HD 1.5 + 2.5 ReMIX on the Playstation 4 which combines this and game Kingdom Hearts HD I.5 ReMIX into a single game. Aside from the fact the games now run at 60fps(frames per second), one significant difference in PS4 release is aside from patch updates to fix game glitches, one initial fix is the glitch which II.5 had regarding both Kingdom Hearts II Final Mix and Kingdom Hearts Birth by Sleep Final Mix where the activating of KHII Final Mix's Drive Forms and BbS Final Mix's D-Link which had a slow load time where the player had to pause for a few seconds to help correct it have been removed, allowing both to be activated easily.