A PC Port was released on March 30, 2021 worldwide via Epic games. A Nintendo Switch digital-exclusive port was released on February 10, 2022 which is also part of the KINGDOM HEARTS INTEGRUM MASTERPIECE bundle pack for Cloud.[3]

Starting off from where Another Guardian of Light from Dream Drop Distance left off, Mickey and Yen Sid explain to Riku and Kairi how Aqua's journey was connected to how he obtained his current Keyblade, the Keyblade of Darkness, and also how she was involved with him and Riku sealing the Door to Darkness (which took place back in Kingdom Hearts). Afterwards the group (through Sora shows up late after Mickey, Riku, and Kairi had left) are given their assignments for the preparations on the coming war with Xehanort.

The Disney Wiki has a collection of images and media related to Kingdom Hearts HD II.8 Final Chapter Prologue. 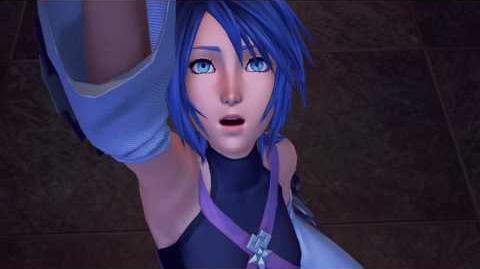 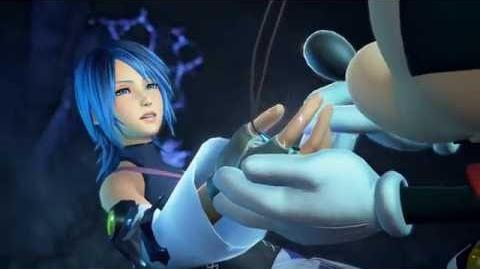 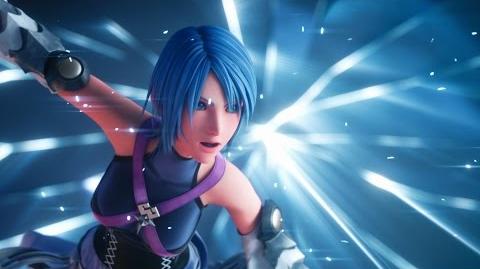 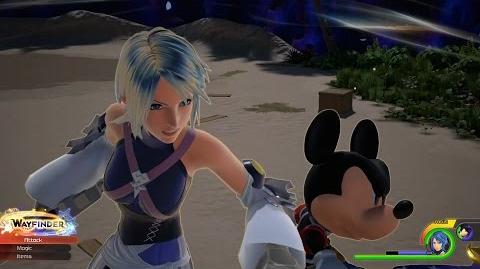