Jonathan Adams (Hulk and the Agents of S.M.A.S.H.)
Taika Waititi

His mother's boyfriend, Thanos, being offended

“The revolution has begun!”
―Korg[src]

Korg is a Marvel Comics character that appears in Hulk and the Agents of S.M.A.S.H. and in the Marvel Cinematic Universe. He is a member of the Kronan, a race of alien beings whose body consist of a rock-like substance, which gives him superhuman strength and invulnerability. Since Hulk and Thor freed him from his enslavement when on the planet Sakaar, Korg is a valuable ally and a friend of Hulk and Thor, and he helps them fight tyranny and injustice.

Korg was created by Greg Pak and Carlo Pagulayan. 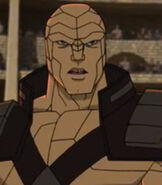 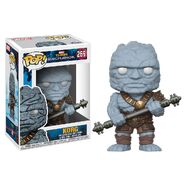 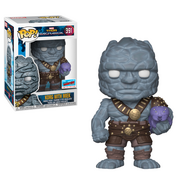 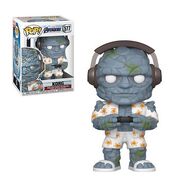 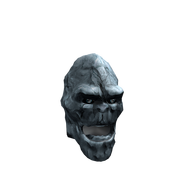