He is a regular teenager that is enrolled at Millard Fillmore Middle School [3] like Jake and his friends. Trixie is completely obsessed with him. He first appears in Season 2 in Bring It On [4] and makes a few more appearances throughout subsequent episodes.

Kyle is a handsome, well-built, tall youth. He has short black hair and tan skin. He usually wore a red shirt with a yellow alien-head logo, gray baggy pants, and a studded belt and bracelet. His shoes were also dark gray. Whenever Kyle participated at a formal event he wore a black tuxedo with black bow tie and a red shirt.

Kyle mostly comes off as the strong silent type, and seems to keep to himself most of the time. However, he is far from being antisocial. He often participated with enthusiasm at school field trips and got involved with the school's community and its activities[5], such as when he signed up for the float committee. He is also very friendly and rarely takes offense. He is the optimistic type since he was never seen in a bad mood.

Kyle has a little brother, although his name never came up. From one of Trixie's comments, apparently Kyle's brother is about five or six years younger than himself. He stands one head shorter than Trixie with tan skin and short, messy black hair like his older brother. He usually wore a blue shirt, beige shorts, and black shoes. He occasionally wore a suit based on a video game character enhanced with platform shoes and stuffed muscles which made him look older than he was. Trixie easily fell for him while in costume, thinking he was as attractive as Kyle except with a hint of mystery. Eventually, she learned the truth and had to dump him[6].

Initially, Kyle did not seem interested in Trixie[4]. However, later he invited her on the school's love cruise[7]. A positive hint he was attracted to her. However, during cruise he was a bit put off by her throwing up on him, prompting him to invite Stacey Wintergrin instead. Trixie retaliated by using one of Cupid's arrows on Kyle to force him to fall back in love with her. Which indicates he might not have been interested in her to the degree she wanted from the very beginning, as the arrow would have had the opposite effect, instilling a strong dislike against her. Kyle was later returned to normal when Trixie used a second arrow on him to restore his true feelings.

Toward the end of the school year, it seemed Kyle had grown fonder of Trixie, inviting her as his partner for graduation[8]. 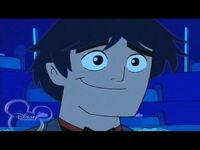 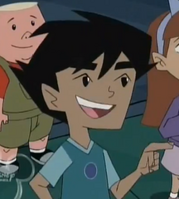 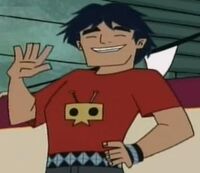 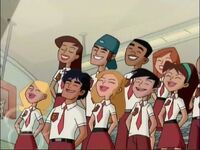 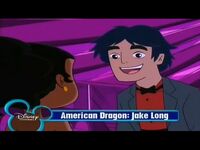 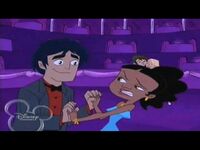 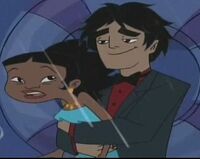 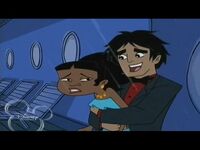 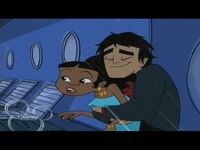 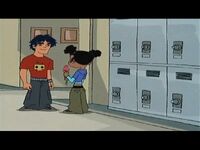 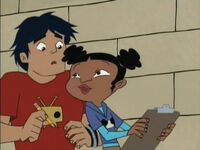 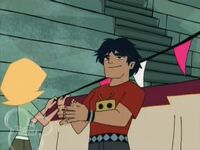 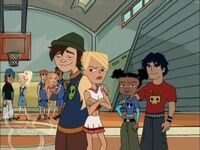 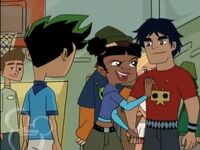 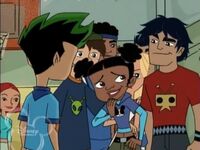 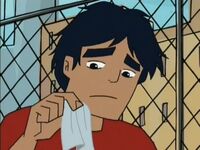 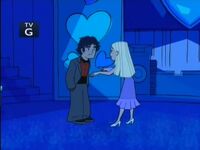 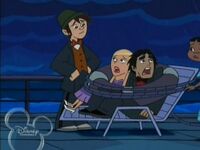 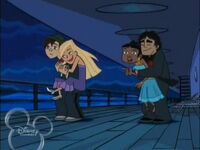 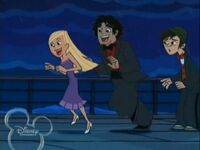 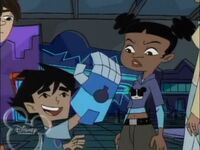 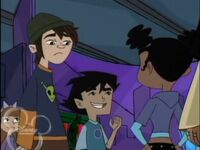