The game closely follows the plot of both The Incredibles movies, but with some modifications so that it would be more child-friendly, have some extra content and adapt to the two-player gameplay specific to the LEGO formula. The game begins with the story of the second movie and then proceeds to the first one. The game starts with Incredibles 2 where the Incredibles family and Frozone try to stop the Underminer. Violet loses her mask and Tony finds out her identity. The family stops the Underminer from destroying city hall, but are soon apprehended by police due to a "no supers" policy. The family meets Winston Deavor and his sister Evelyn who want to bring supers back and say their best pick is Elastigirl.

LEGO The Incredibles was announced on March 28, 2018, by Warner Bros. Interactive Entertainment and Traveller's Tales. The game features all of the characters from both The Incredibles and Incredibles 2 with the usual brand of LEGO fun and humor, alongside an array of story levels and a hub world that includes locations like Municiberg and Nomanisan Island. In addition to characters from both films, the game also features exclusive new characters and even a special character from every other Pixar franchise. It follows the previous LEGO video games, such as Star Wars, Indiana Jones, Batman, Harry Potter, Pirates of the Caribbean, and Jurassic World.

LEGO The Incredibles was released for Nintendo Switch, PlayStation 4, Windows PC, and Xbox One platforms on June 15, 2018, alongside the premiere of Incredibles 2. 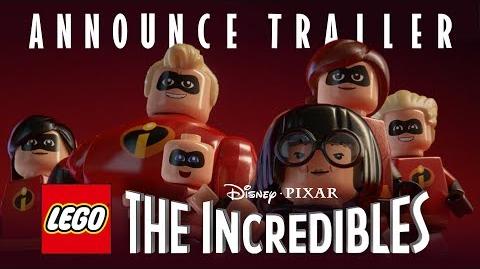 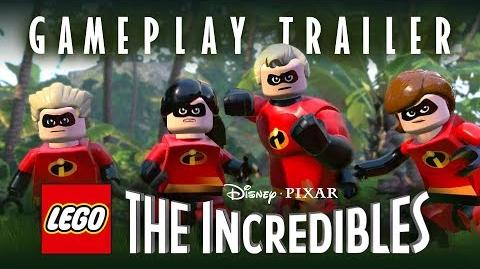 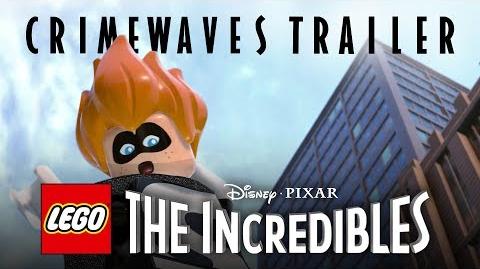 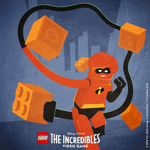