Disney Wiki
Register
Don't have an account?
Sign In
Advertisement
in: Transportation, Objects, Muppets Most Wanted,
and 2 more

Le Maximum is Jean Pierre Napoleon's Interpol car from the 2014 film, Muppets Most Wanted. The car, which is "illegal now in most of the EU for its massive size," has the license plate "INT 3764238," right between a Swiss emblem and the Interpol logo. Jean Pierre feels guilty driving it because he claims it's "less than spacious". Later Sam the Eagle traps Kermit and Fozzie in the car and they escape by breaking through the floor and walking away 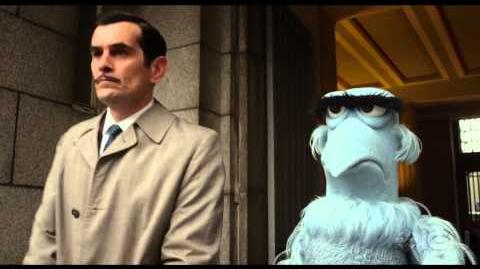 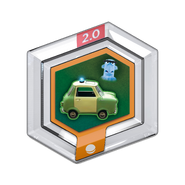