Lightyear is an American computer-animated science-fiction action film co-produced by Pixar Animation Studios and Walt Disney Pictures. It is a spin-off of the Toy Story franchise, serving as an origin story for the fictional test pilot/astronaut whom the Buzz Lightyear toy featured in the main films was based on, presented as a film within a film that the characters in Toy Story would have watched.

It is Pixar's 26th animated feature, and was theatrically released on June 17, 2022, in RealD 3D, Dolby Cinema, and IMAX. It is also the first Pixar film filmed in IMAX.

The definitive origin story of Buzz Lightyear, the hero who inspired the toy, Lightyear follows the legendary Space Ranger after he is marooned on a hostile planet 4.2 million light-years from Earth alongside his commander and their crew. As Buzz tries to find a way back home through space and time, he is joined by a group of ambitious recruits and his charming robot companion cat, Sox. Complicating matters and threatening the mission is the arrival of Zurg, an imposing presence with an army of ruthless robots and a mysterious agenda.[1]

After finishing work on Finding Dory, Angus MacLane was allowed to pitch the idea of making a Buzz Lightyear film, based on the idea over what movie Andy Davis would have seen in the original Toy Story to get interested in a Buzz Lightyear action figure. As a science fiction fan himself, MacLane had felt attracted to the Lightyear character since he started working at Pixar, feeling that the film's story was very "personal" for him. An aspect present in the Toy Story films that Lightyear explores is Buzz's disagreement over the nature of reality, which, coupled with his heroic ideals, made an amalgam of sci-fi clichés that MacLane intended to make more than just a punchline.

In February 2019, Tim Allen expressed interest in doing another film as he "did not see any reason why they would not do it". On The Ellen DeGeneres Show that May, Tom Hanks said that Toy Story 4 would be the final installment in the franchise, but producer Mark Nielsen disclosed a possibility of a fifth film, as Pixar was not ruling out that possibility.

In December 2020 at a Disney Investor Day meeting, Lightyear was announced as a spin-off film depicting the in-universe origin of the human Buzz Lightyear, with Chris Evans providing the character's voice.

It was revealed in March 2022 that a scene featuring a same-sex kiss between Alicia Hawthorne and another woman was initially cut, because it was random and didn't help the storyline. However, due to then-current Disney CEO Bob Chapek's response to the passing of the Floridian Parental Rights in Education Bill (also known as the "Don't Say Gay Bill") and the internal uproar it caused within Disney, the scene was reinstated.[2]

When asked about the relationship between Lightyear and Buzz Lightyear of Star Command, a Toy Story spin-off series that also serves as an in-universe production starring the Buzz character, MacLane, who directed the CG opening sequence for Star Command,[3] said that he did not have it in mind while working on the film, but always pictured the series being developed in-universe after a trilogy of Lightyear films.[4][5] He later explained that Lightyear serves as a "live-action" film within the Toy Story universe, whereas Star Command serves as a hand-drawn animated series based on the film, from which the toy versions of Buzz and Zurg derive from.[6][7]

Chris Evans was announced to have been cast as the human Buzz Lightyear upon the project's announcement in December 2020. Evans was the first and only choice MacLane had for Buzz. He visited Pixar's offices one day and they pitched him the project during a visit. Evans accepted the offer immediately, given his love for animation. Taika Waititi was reported to have been cast in an undisclosed role in November 2021.

The animators wanted the film to look "cinematic" and "chunky" in order to evoke the feeling of the sci-fi films MacLane grew up with. In order to achieve this, they asked a former Industrial Light & Magic employee to build a spaceship model for them, from which the animators drew inspiration; this technique was inspired by designers for early sci-fi films using models as inspiration for their sets and props. [8]

Recurrent Pixar composer Michael Giacchino was announced to compose the score for the film, marking his eighth collaboration with the company and the second time he would score an installment to one of their film franchises that is traditionally scored by Randy Newman, after Cars 2. He previously scored the Toy Story television specials Toy Story of Terror! and Toy Story That Time Forgot. The score was recorded over 15 days, requiring a 39-member choir and an 89-piece orchestra. A track titled "Mission Perpetual" was released as a single on June 3, 2022. Giacchino said the track was his favorite to work on the film, describing it as a challenge due to the music needing to convey Buzz Lightyear's frustration, sadness, and determination through the sequence. The soundtrack was released on June 17, 2022 through Walt Disney Records.

Lightyear premiered on June 8, 2022 and was theatrically released in the United States on June 17, 2022 by Walt Disney Studios Motion Pictures, in RealD 3D, Dolby Cinema, and IMAX formats. It is the first theatrical release for Pixar in two years, since Soul, Luca, and Turning Red were assigned direct-to-streaming releases on Disney+ in response to the COVID-19 pandemic.

The review aggregator website Rotten Tomatoes reported a 75% approval rating with an average rating of 6.70/10, based on 246 reviews. The site's critical consensus reads, "Lightyear settles for being a rather conventional origin story instead of reaching for the stars, but this gorgeously animated adventure ably accomplishes its mission of straightforward fun." Metacritic reports a score of 60 out of 100 based on 57 critic reviews, indicating "mixed or average reviews".

The film has received criticism from some American conservatives, who have argued that the film's scene with a same-sex kiss, as well as Alisha Hawthorne's relationship with her wife, is inappropriate for children (as the Toy Story franchise's target audience is primarily families and children).

In the United States and Canada, Lightyear was originally projected to gross $70–85 million from 4,255 theaters in its opening weekend, with some estimates reaching as high as $105 million. However, after making just $20.7 million on its first day (including $5.2 million from Thursday night previews), estimates were lowered to $51–55 million. It went on to debut to $50.6 million, finishing second behind holdover Jurassic World Dominion. Additionally, the film earned $34.6 million from 43 international markets, bringing its worldwide three-day debut to $85.2 million. Both Deadline Hollywood and Variety attributed the under-performance to competition from Jurassic World and Top Gun: Maverick, though ultimately noted it as a disappointment given the brand strength of both Pixar and the Toy Story series. 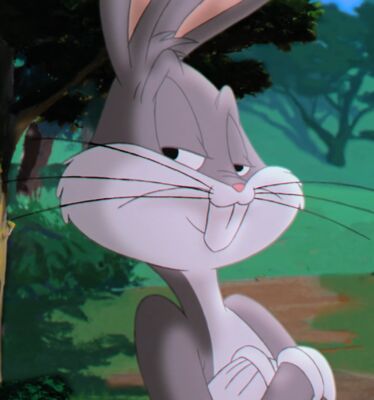 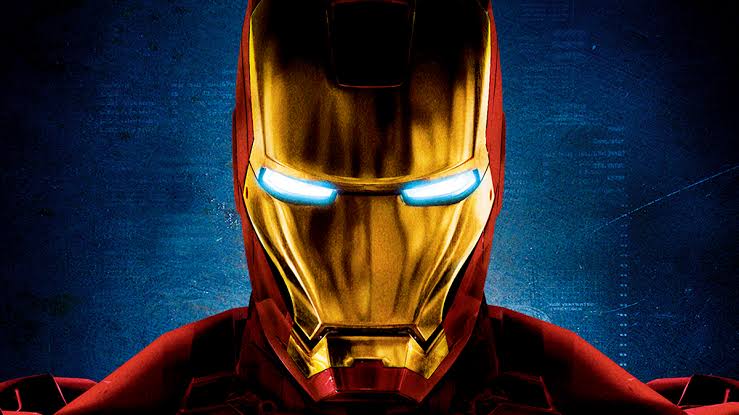