Disney Wiki
Register
Don't have an account?
Sign In
Advertisement
in: Characters, The Weekenders Characters, Disney characters,
and 13 more

Mother, father, multiple brothers, pets, Granny McQuarrie
Lorraine "Lor" J. McQuarrie is one of the main characters from The Weekenders, the "jock" of the group, and Tish Katsufrakis' best friend and next door neighbor.

"Lor" may be short for Lorraine and her middle initial may be J.[1]

Lor has shoulder-length strawberry-blonde hair and often wears T-shirts and jeans. She is of Irish-Scottish descent and has somewhere around fourteen brothers (the actual number has never been said on the show). She also is confident and assertive. Lor is an avid sports player, and she excels at both basketball and soccer. She is frequently caricatured as the "dumb jock," as many of the jokes revolve around her inability to understand things and seemingly limited intelligence. Lor is frequently tough and borderline insensitive, to the group's chagrin. She mock-threatens violence ("I'm going to pound you one!") when she is either offended or upset. In addition to being tough, Lor is also extremely spoiled and bratty. She loves the way she looks and thinks she's the most beautiful person ever. Lor also enjoys eating junk food and playing video games. Even though Lor and Tish are best friends, Lor has more in common with the guys, Tino and Carver, than with Tish. Despite being tough, Lor is unable to speak coherently to boys she likes and has a crush on Thompson Oberman, a boy at school who has blue hair and wears sunglasses. She struggles in school but can earn a decent grade when she sets her mind to it. Overall, Lor is not very bright or all that kind but is indeed a true friend to her gang, always sticks by them, and shares a deep love and respect for them. Lor's hero is her grandmother. 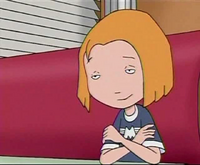 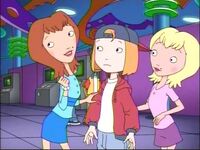 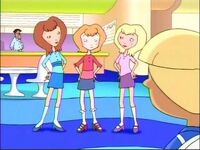 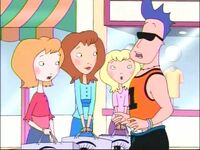 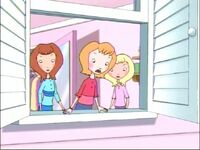 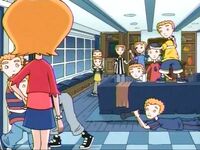 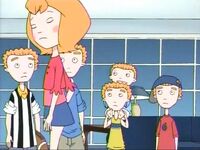 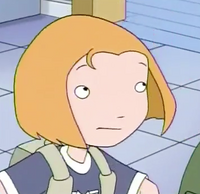 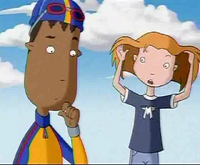 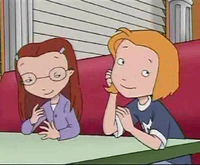 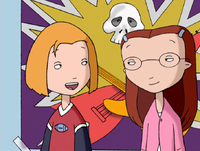 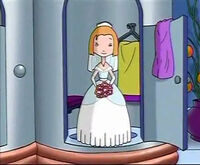 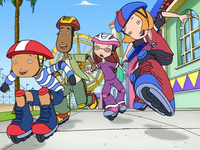 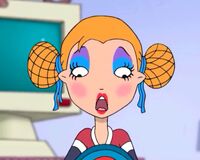