2002-present
Luke Aaron Benward is an American actor and singer, best known for his starring role as Billy Forrester in How to Eat Fried Worms and as Charlie Tuttle in Minutemen.

For Disney, he played Ryan Dean in the movie Girl vs. Monster. He had a recurring role as Beau Landry in Good Luck Charlie. His most recent Disney appearance was one of the lead roles in Cloud 9 as Will Cloud, opposite Dove Cameron. He also played Thor in Girl Meets World. 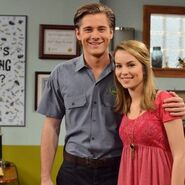 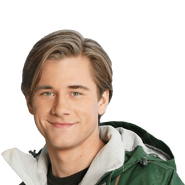