To be good to others

Singing, talking with Bear, the night

Luna is a character on the children's television series Bear in the Big Blue House. She is the moon and a close friend of Bear who usually can tell what he is thinking, sometimes to the point of speaking in unison with him. Due to her age, she is also very wise.

Luna's appearance changes in the fourth season with a more yellow coloring. 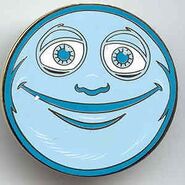 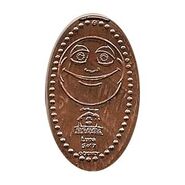 Retrieved from "https://disney.fandom.com/wiki/Luna?oldid=4029913"
Community content is available under CC-BY-SA unless otherwise noted.