5
Matthew James "Matt" Vogel is an American puppeteer, director, and singer who has also taken over most of Jerry Nelson's Muppet characters by the recommendation of Nelson himself.

He also performed 80s Robot in The Muppets, and Constantine in Muppets Most Wanted.

Outside Disney, he has become familiar for his work as Caroll Spinney's Big Bird understudy on Sesame Street. Also on Sesame Street, Matt started doing the puppetry for Jerry Nelson's characters, including Count von Count, in the early 2000s, but Nelson continued providing the voices until Nelson's passing in 2012, after which Vogel took over as the voices of those characters as well. 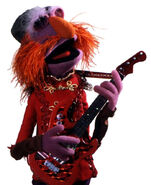 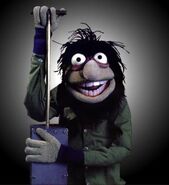 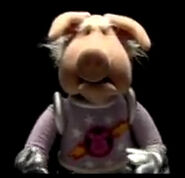 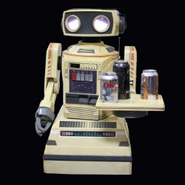 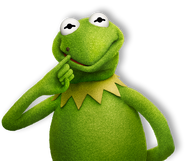 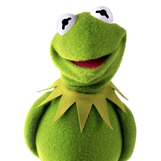 Kermit the Frog
(2017–present)
Add a photo to this gallery
Retrieved from "https://disney.fandom.com/wiki/Matt_Vogel?oldid=3613780"
Community content is available under CC-BY-SA unless otherwise noted.