2010-present
Max Joseph Charles is an American actor and voice actor, who is best known for his roles as young Peter Parker in The Amazing Spider-Man films and Sherman in the 2014 DreamWorks animated film, Mr. Peabody & Sherman and the DreamWorks/Netflix series The Mr. Peabody & Sherman Show from 2015 to 2017. He also played Zach Goodweather in FX's The Strain and voiced the titular character in Nickelodeon's Harvey Beaks (both were also from 2015 to 2017).

For Disney, he voiced Kion in The Lion Guard and Joey Beaver in Minnie's Bow-Toons. He also played Spin in Disney XD's Lab Rats, young Joseph Johnson in Spooky Buddies, Axel in the Jessie episode "World Wide Web of Lies", and Max Weaver in the ABC sitcom The Neighbors. 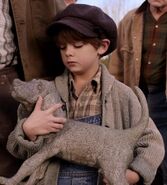 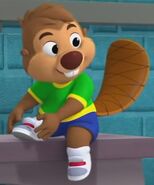 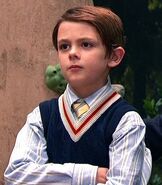 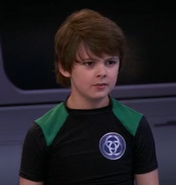 Max Charles at premiere of The Lion Guard: Return of the Roar in November 2015. 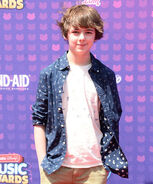 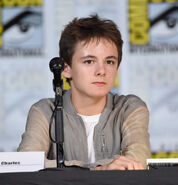